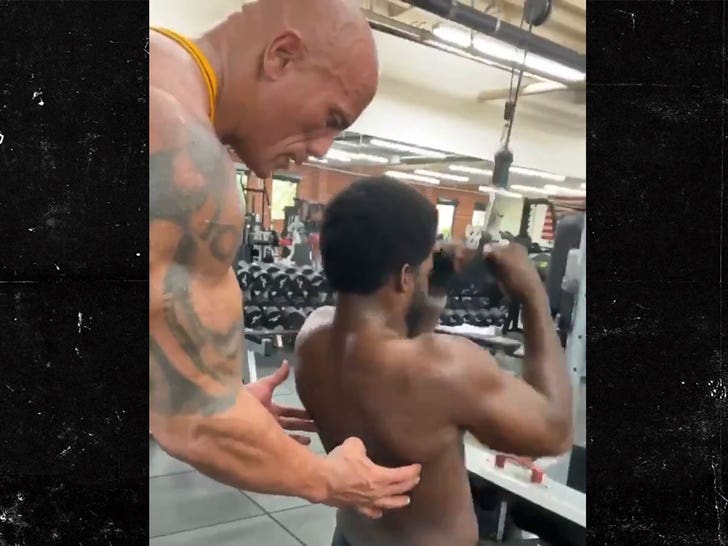 You should ... because the NHL star's in the kitchen with The Rock -- and by "kitchen," we mean the gym -- and the video is awesome.

The two -- along with P.K.'s fiancee Lindsey Vonn -- got in a private pump sesh with the WWE legend at an empty gym in L.A.

This particular clip was shot at the lat pull down machine -- where Rock gave PK a spot and some personal training tips while Vonn shouted along some words of encouragement.

Side note ... anyone got some scotch tape handy? BECAUSE P.K.'S BACK IS RIPPED, SON!!!

Today, I became a man. @TheRock

Of course, P.K. posted the footage after the workout -- saying, "Today, I became a man."

the workout went down at one of The Rock's own personal gyms ... which he likes to call the Iron Paradise -- AKA, the Willy Wonka candy factory for muscleheads.

Oh, and the reason P.K.'s got the time to train with The Rock? his NJ Devils didn't qualify for the NHL restart -- so, might as well bulk up for next season right??! 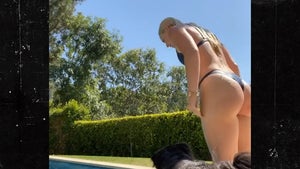 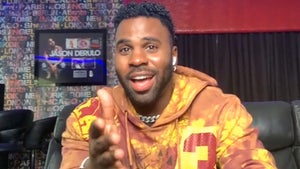