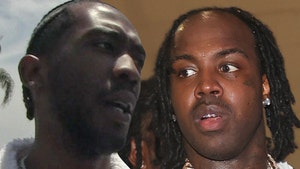 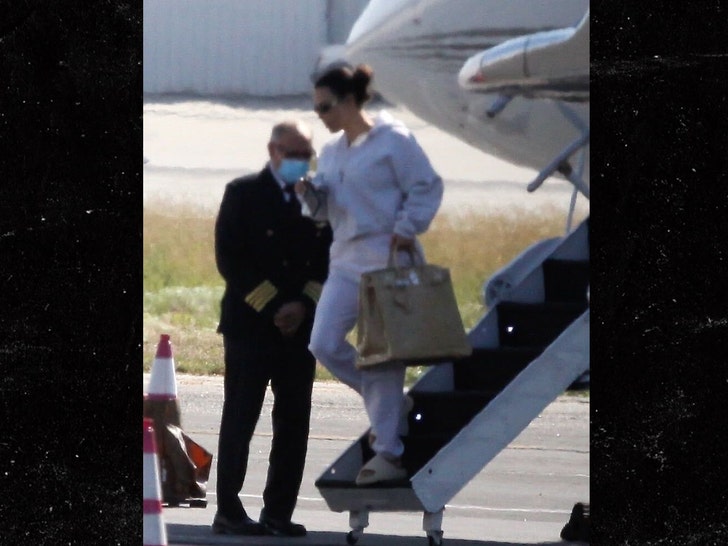 Kim Kardashian is back in California after what seems to have been a very difficult visit with Kanye West in Wyoming ... and she flew back solo.

Kim landed in L.A. Tuesday morning, and as you can see, she was all by herself as she walked down the stairs of her private jet. Kanye's still at the ranch. 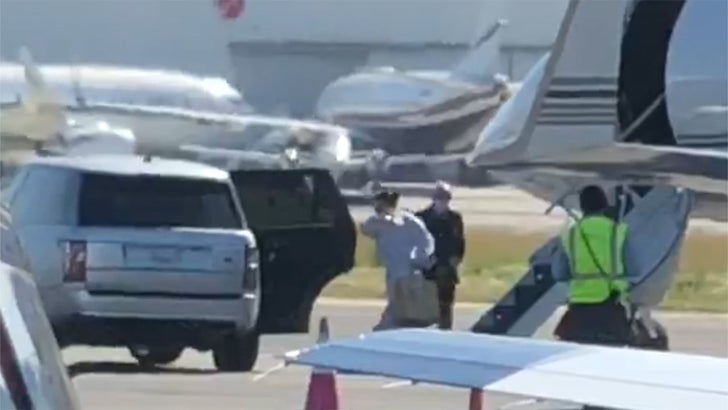 We broke the story ... Kim and Kanye reunited Monday in Wyoming for the first time since Yeezy's off-the-rails campaign rally in South Carolina ignited a bitter back and forth that saw Kim desperately trying to get Ye treatment for a serious, bipolar episode. 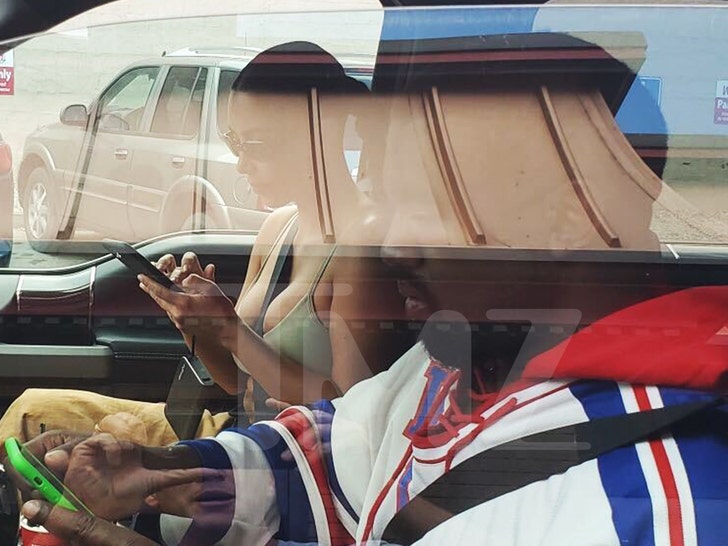 As we reported ... the couple stopped at a Wendy's drive-thru in Wyoming, and things got super emotional in the car, with Kim breaking down crying.

As for why Kanye didn't fly back with Kim ... we're told he's deep into the final touches of his album.

As you know ... Kanye talked about divorcing Kim, but he apologized Saturday for a comment he made to hurt his wife, and we're guessing it's the abortion talk.

Bottom line ... Kim's back in Cali, and Kanye's home on the range. 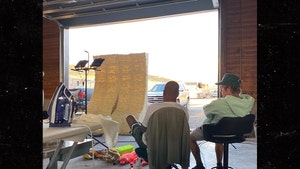 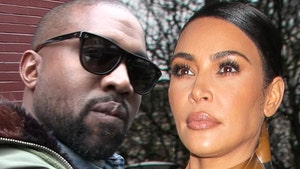