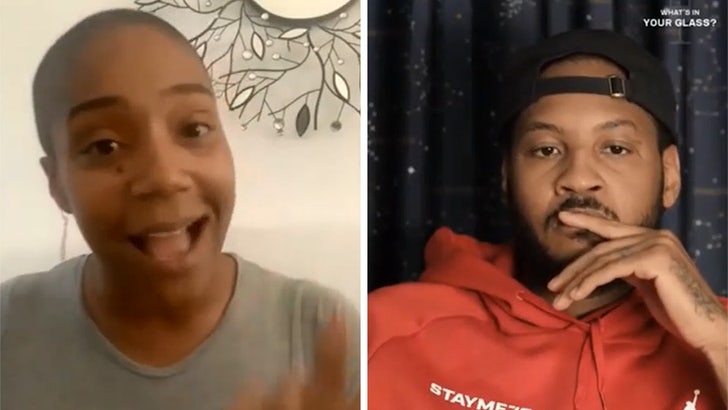 Tiffany Haddish is opening up about the idea of motherhood, but says one thing above all else scares her -- bringing a child into a racist world.

The actress and comedian discussed the topic on NBA star Carmelo Anthony's hit podcast, "What's in Your Glass?," saying everyone's always asking her when she's going to have some babies.

Her answer ... "There's a part of me that would like to do that, and I always make up these excuses like, 'Oh, I need a million dollars in the bank before I do that, I need this, I need that.' But really, it's like, I would hate to give birth to someone that looks like me, knowing that they're gonna be hunted or killed."

Tiffany teared up as she added ... "Why would I put someone through that?"

Carmelo -- who has a teenage son -- said, "It's scary to even think about that" ... and Haddish pointed out that white people don't have that concern. 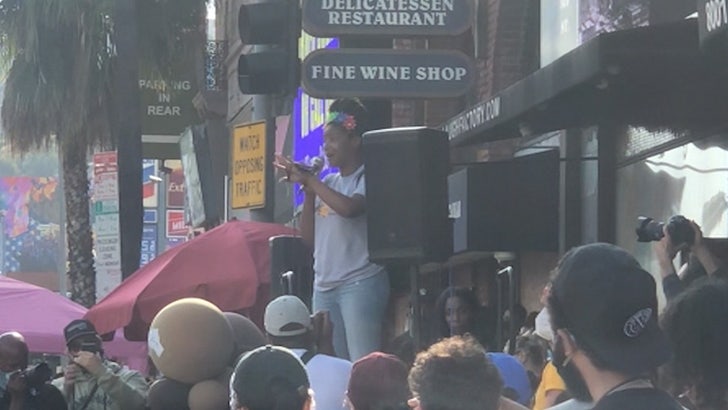 Tiff attended and spoke at Black Lives Matter protests in L.A. last month, and says the movement's giving her some hope for the future -- but it's clear racism still has her second-guessing motherhood. 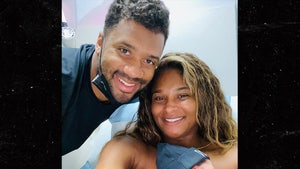 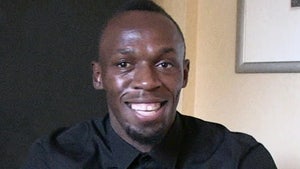