The Rock owns the XFL and former L.A. Wildcats head coach Winston Moss has a message for DJ ... GIVE ME A JOB!!!

Moss lost his head coaching gig when the 2nd iteration of the XFL went under -- largely due to the COVID-19 pandemic -- leaving the former NFL player and coach without a job.

Winston -- who played football at University of Miami a few years before Johnson -- thought his time with the XFL was done ... until The Rock swooped in, threw down $15 mil, and rescued the league. 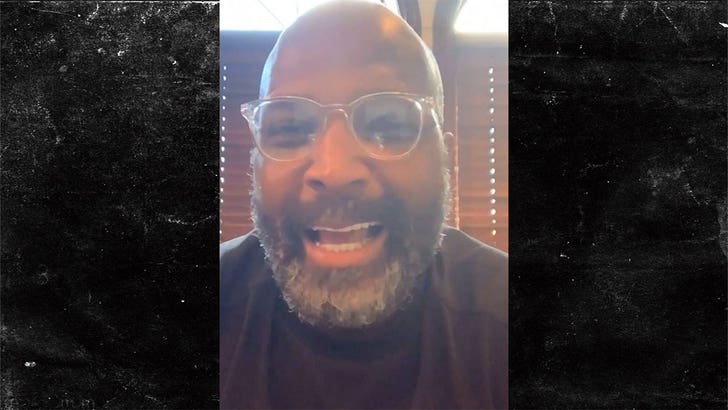 "I was excited to hear the news. I've been on pins and needles ever since we were shut down due to COVID-19 and how can you not be excited about The Rock?!" Moss tells us.

Moss says working with Johnson would be a huge privilege.

"I think he brings so much to the table that I would be honored, I would be thrilled to work with somebody with that stature."

Now, this obviously ain't the XFL's 1st rodeo ... so Moss has some ideas that he believes will make Johnson's league a hit the 3rd time around. 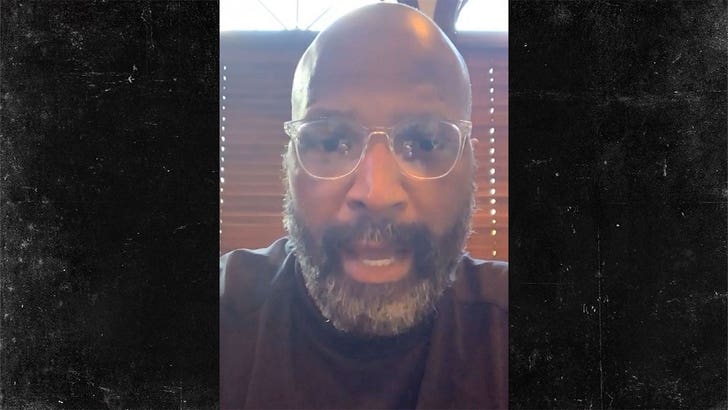 Dwayne, give this man a call! 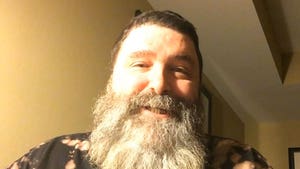 Mick Foley Praises The Rock For Buying XFL With Ex-Wife, 'Sets An Example'