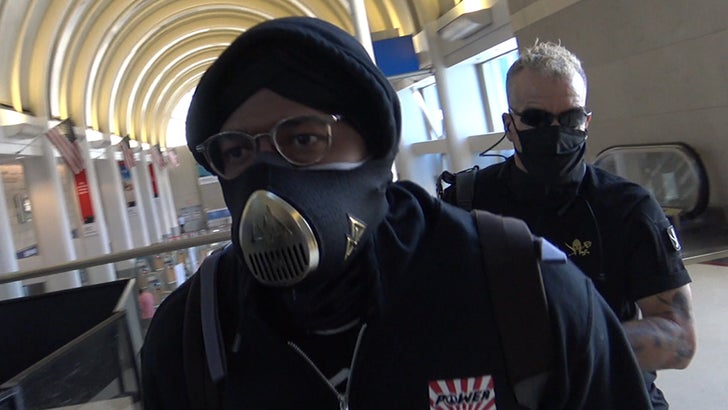 Nick was at LAX Friday when the photog asked him what he thought of Ye's run. Answer: "I love it!"

Now, the photog took it a step further and asked if he'll still be with Kanye when he casts his ballot, and Nick gave the semi-emphatic "Yes." We say semi because there's clearly a slight smirk.

On another subject ... Nick was asked about his recent troubles over some anti-Semitic comments. Nick has been earnest in attempting to educate himself ... even meeting with rabbis.

Viacom gave Nick his walking papers for "Wild 'N Out" ... so the photog asked if he felt "cancel culture" was out of control. Nick's answer was genius ... it shouldn't be cancel culture, it should be counsel culture. 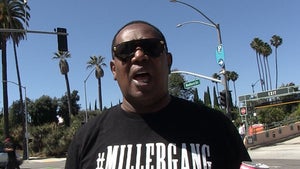