Wendy Williams and Kevin Hunter have tied up another loose end following their divorce ... but didn't make the dough they'd hoped to on the deal.

The ex-couple finally closed on the sale of their New Jersey mansion -- which they called home for years -- after putting it on the market in August 2019.

Though it was originally listed for nearly $2 million, it sold for $1.475 mil ... quite a significant price cut.

Jamie Silverman, who exclusively repped Wendy and her ex-husband in the sale, tells TMZ ... the reason for the price reduction was the COVID-19 pandemic. 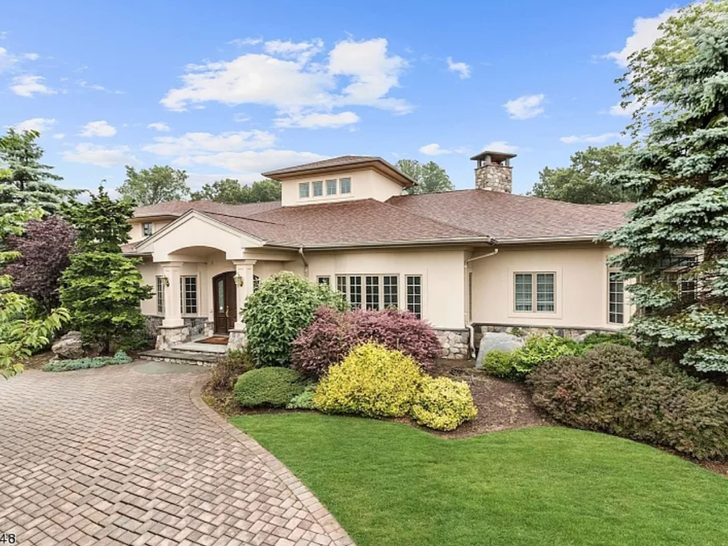 Jamie says the buyers are a young family who are very excited about the property -- calling it the home of their dreams -- and are also fans of Wendy's ... so they were stoked when she dropped by to pay them a visit and wish them well.

Along with a sweet deal, the family's getting an awesome place to live ... the pad's 5,700 square feet with 5 bedrooms and 4 bathrooms, including a master suite with huge walk-in closets, plus a marble bath, jacuzzi and steam shower.

As we reported ... Wendy and Kevin's divorce was official in January, and now they've officially moved on from their old house. 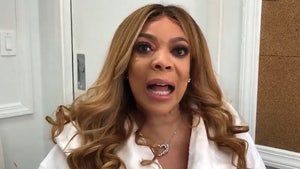