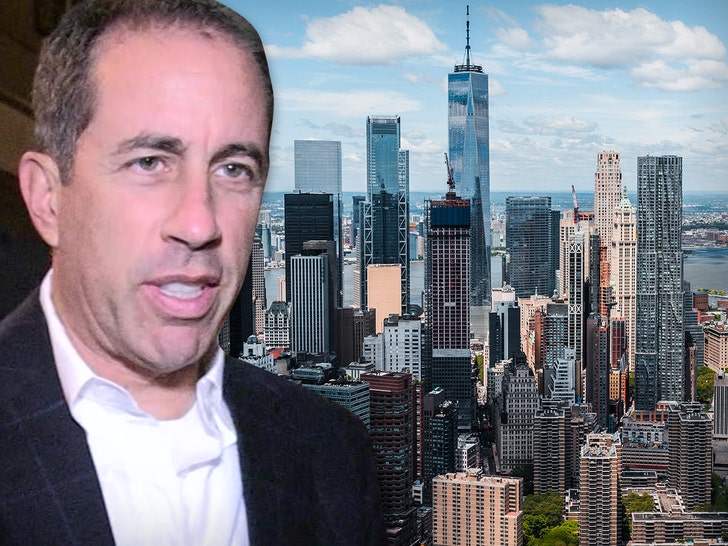 Jerry Seinfeld has a thing or two to say to anyone who thinks the Big Apple is done for amid the coronavirus pandemic -- and it can be summed up in two words ... Shut. It.

The legendary comedian penned an op-ed for the NYT titled ... "So You Think New York Is ‘Dead’ (It's Not)," and he takes aim at a specific guy who wrote a LinkedIn article claiming exactly that, while also saying the city wouldn't bounce back amid a resident exodus.

Welp, Jerry believes otherwise in pretty strong terms, and even calls that author a "putz" who should stop waling and whining about the death of NYC. He writes, "Oh, shut up," while adding ... "Wipe your tears, wipe your butt and pull it together." Well said, JS!

You gotta read the editorial yourself, but basically ... Jerry makes the argument that New York (Manhattan especially) is resilient and that the abandoned streets won't last forever. He says there's a magic in that town that'll resurge, even if it comes back slightly different. 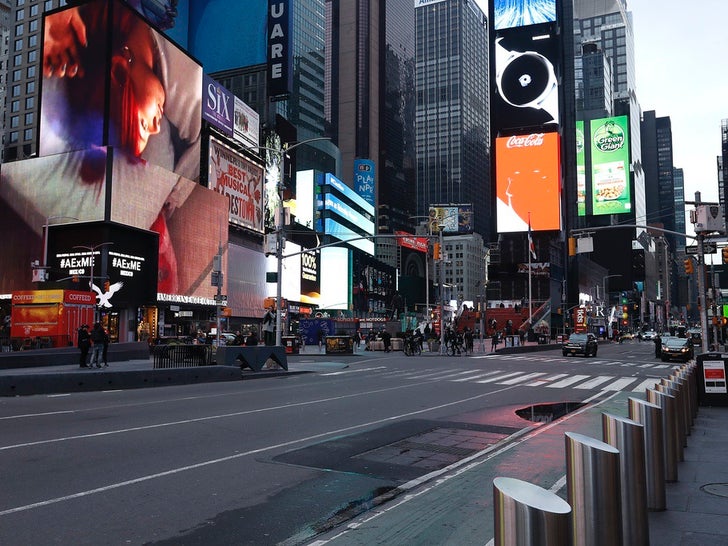 He also says the "work from home" trend will die out too eventually, 'cause it doesn't capture the same energy as when people are together. He thinks the same applies to NYC.

Now, Jerry isn't advocating for things to get back to normal just yet -- he's just telling true New Yorkers to tough it out and wait for the storm to pass ... because in his eyes, it will.

If there's anyone you should listen to on the topic of New York life, it's the Sein. Take heed. 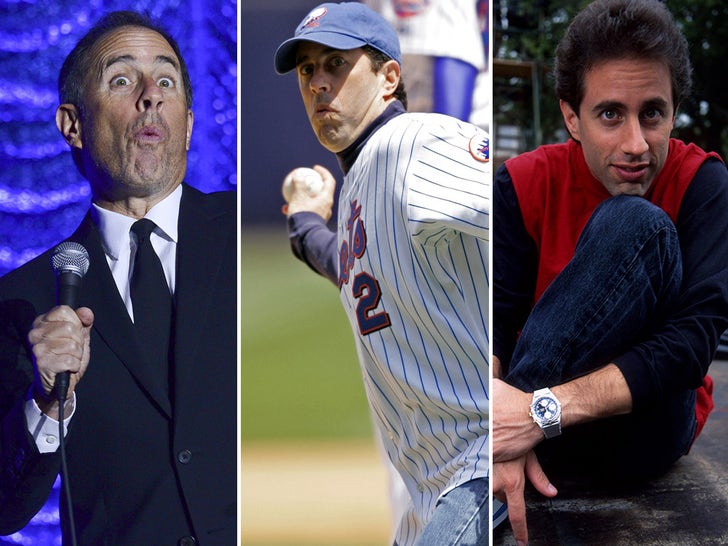 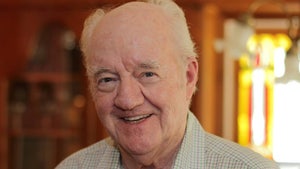 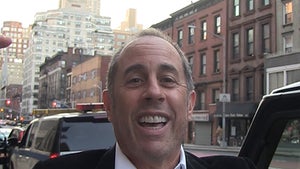 Jerry Seinfeld Says No Interest In Buying NY Mets, More Fun to Be a Fan!