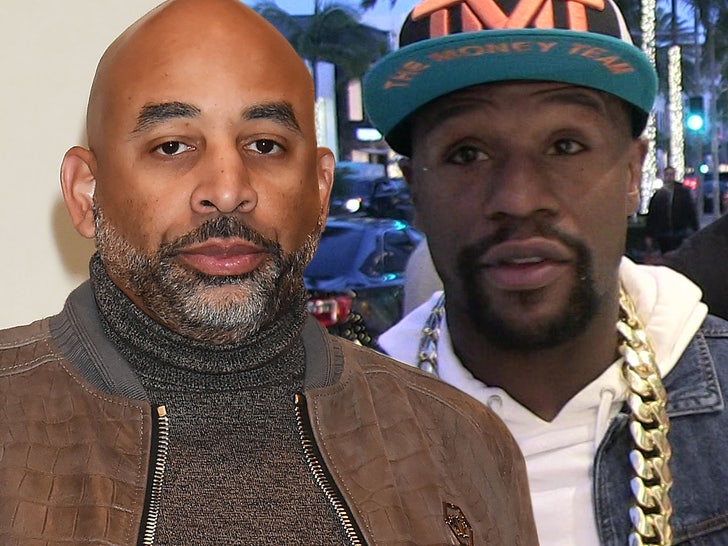 One of Floyd Mayweather's top business associates is so outraged over the recent police shootings, he wrote up a new police reform proposal in the hopes of fixing the system.

Brent Johnson is the CEO of One Entertainment -- and handles international business deals for Floyd Mayweather. He also has a law degree.

Johnson has drawn up a 6 point document titled, "Amendment Proposal for American Police Policy Reform" which lays out his plan. 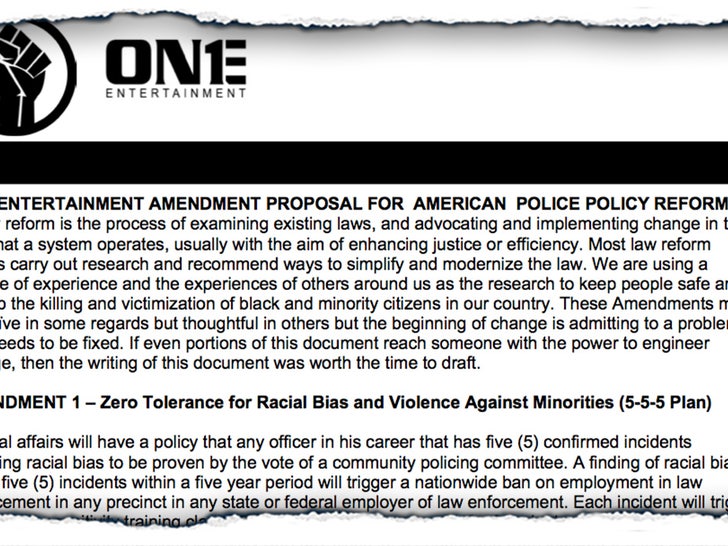 Any officer who has 5 confirmed incidents involving racial bias within a 5-year period will be hit with a nationwide ban on employment in law enforcement, in any capacity, across the country.

AMENDMENT 2 – Racial Representation In The Police Population (The 70% Rule)

No white officer can ride alone in policing an African-American community.

All officers for every stop should identify themselves by first and last name and badge number in the following format as step 1:

“My name is officer John Smith of the 1st Precinct, badge number 123.”

Officers shall remind citizens of their right to record all interactions with every officer and say verbally, 'Would you like to record this conversation?' Officers must then wait for the citizen to get their recording device, FaceTime, or recorded video set before continuing with the stop.

Johnson believes cops should more clearly lay out a citizen's right to refuse a vehicular search during a stop.

Instead of saying, "Do you mind if I search your vehicle?" -- Johnson has another script he would like officers to follow.

"You have the right to refuse and there will be no consequence if you refuse, but I would like to search your car based on the following factors ... "

When a person is pulled over, that person should be allowed to call an attorney, family member or another person to witness the stop and give advice on how to proceed.

Johnson tells TMZ Sports he plans to submit his proposal to law enforcement agencies across the country -- in the hopes that he helps make real, positive change in the way policing is carried out in the United States.

As for Mayweather, Johnson says the boxer has been nothing but supportive.

We're also told he sent the proposal to LeBron James' camp in the hopes the NBA superstar will help it get traction. 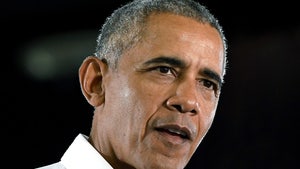