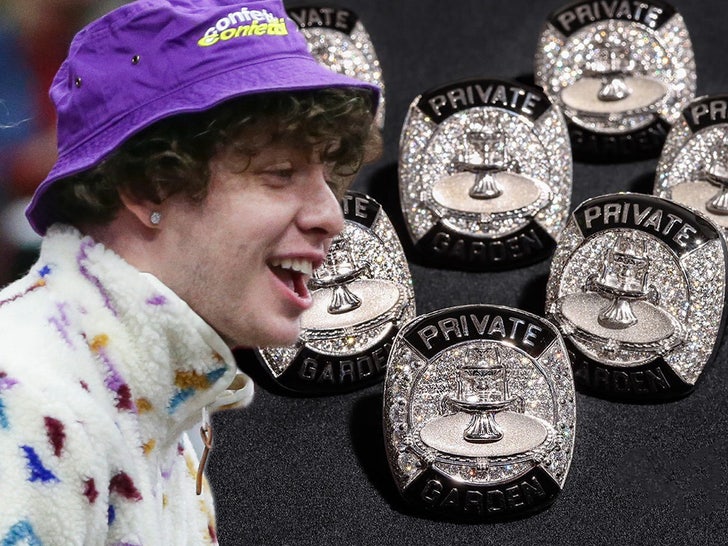 Jack Harlow takes care of his own -- and by that, we mean he's willing to spend an arm and leg to ice out his entourage, and make it look like they just walked off with the Lombardi Trophy.

The Louisville rapper -- who performed at the VMAs Sunday -- was flaunting a set of 8 rings he and his crew (AKA, Private Garden) were rocking around town ahead of and during the show. They're like championship rings -- NBA or NFL-esque -- and they look pretty sweet.

Turns out, they're more than just nice looking ... they're completely loaded with precious stones that ended up costing well over a hundred grand. Teamwork makes the dream work!

Celebrity jeweler Alex Moss -- who commissioned the custom pieces for Jack and co. -- tells TMZ the rings altogether are valued at about $110k, and that's because they're laced with VVS diamonds and 14k gold, with each ring weighing in at 55 grams.

We're told the rings have the Private Garden members' names etched in plus their 502 area code. Of course, Jack's ring is slightly more blinged-out -- he is the leader, after all. 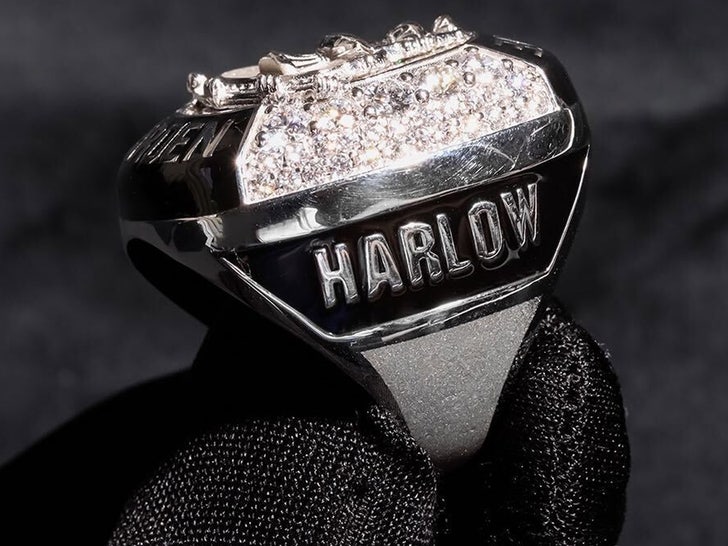 Alex tells us he met Jack a couple years ago in the studio when he was first coming up, but just got hit up for this job a few months ago.

Sounds like Jack knew he'd be getting a primetime spot on MTV, so he went to the best in the biz for a lot of ice. Good call, JH. 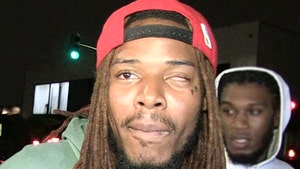