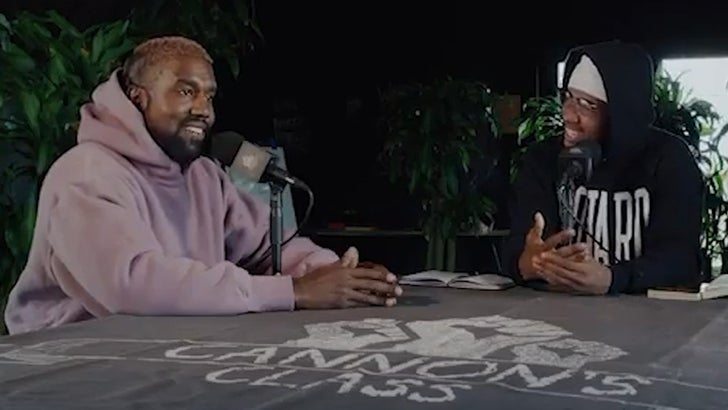 Kanye West says claims the President or the GOP are paying him to run a spoiler campaign are laughable, because he's already wealthier than Donald Trump!

Ye recently sat down with Nick Cannon to do a segment on his podcast, "Cannon's Class," and it looks like they got to talking about controversy they've both been embroiled in recently -- Nick's anti-Semitic remarks and Kanye's presidential run.

Nick says folks have accused Kanye of being a mere puppet of the Republican Party -- and some have even speculated they're shelling out big dough to keep Ye's political ship afloat. Well, he had a perfect comeback for that ... and it came at the expense of his pal, Donald.

You'll have to watch yourself to see how Kanye worded it, 'cause it definitely got a laugh out of Nick (us too, frankly). Bottom line though ... Ye says he's virtually un-bribable.

Nick gets to another point -- which will be explored more when the full episode comes out Tuesday -- and it touches on whether Kanye believes he can actually win this thing ... and whether it's reasonable for him to be running at all. In response, another zinger from Ye.

Watch ... sounds like KW has no doubts about sticking to his guns and going the distance. 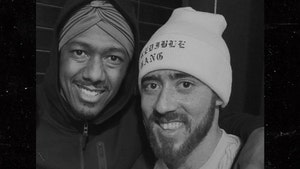