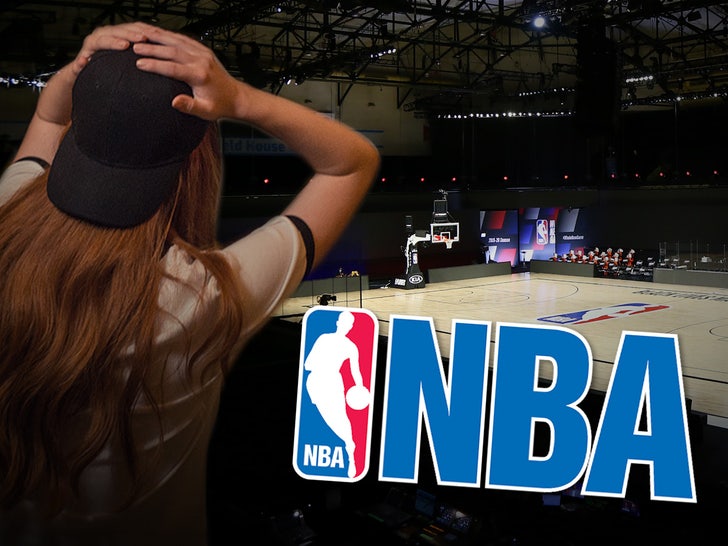 Family and friends are about to invade the NBA bubble ... which means the league had to send out a reminder to all teams -- NO #%*@ing swearing at games!!!

Of course, games have been a LOT more quiet without fans during the league's restart in Orlando ... with hot mics picking up some not-so-nice words during action -- we're looking at you, Carmelo Anthony.

Now that there will be loved ones in the stands, the league sent out a memo on Monday ... telling the owners and senior execs to remind their guests -- KEEP IT PG, FOR THE LOVE OF GOD. You are at Disney World, after all.

The memo prohibits "profane or objectionable language" as well as stepping on to the court mid-game, according to ESPN's Adrian Wojnarowski.

The memo also states guests can't interact with refs at all ... especially in a disrespectful manner.

While Woj says the rules addressed "all governors and senior team basketball operations personnel," we take it the players' fams and friends will not be allowed to let the F-bombs fly or step foot on the hardwood, either.

In other words, as LeBron James would tell his mother -- "sit your ass down!!!" 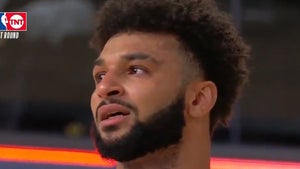 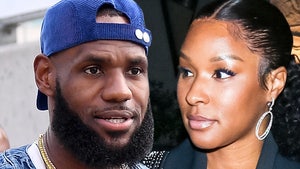