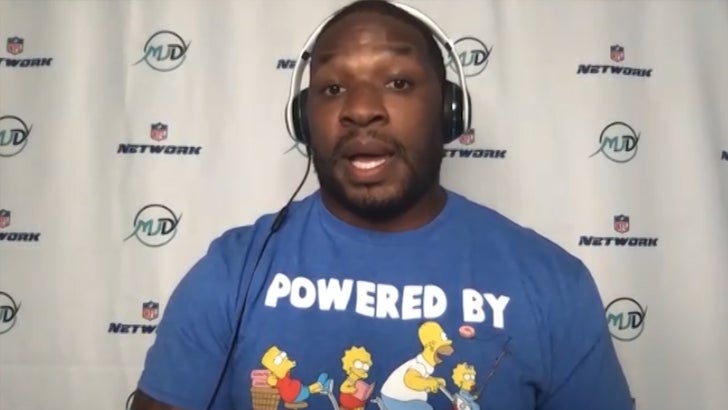 Jaguars legend Maurice Jones-Drew says he was straight-up "shocked" to see the team cut Leonard Fournette ... telling TMZ Sports he has no idea how the move improves Jacksonville's roster.

"Leonard Fournette is one of their best players on their team," MJD says. "How are you better without him?!"

"How does that happen?!" the former NFL running back added. "How do you get rid of this guy?!"

Maurice says even if Fournette had a locker room personality that team officials didn't love ... he still thinks the best move would have been to keep the star RB in a Jags uniform.

"To me, in this league, it's all about you have to have a talented team to win," says Jones-Drew, who's currently KILLING it as an NFL Network analyst. "You can't win in this league without talent."

Jones-Drew says if he were running the Jags ... he would've certainly kept Fournette on the roster despite his past ups and downs with the team.

In fact, Maurice says he would have found a way to keep guys like Jalen Ramsey, Dante Fowler and Yannick Ngakoue on the roster as well.

But, MJD insists he ain't mad at his former team for the moves ... and tells us he's still holding out hope his ex-squad can wrap up a perfect 16-0 season this year.

"Even though I'm upset and hurt by this move," MJD says, "because, again, as a Jags fan, I think all Jags fans we're kind of caught in this like 'what are we doing' type of thing -- I still believe in them." 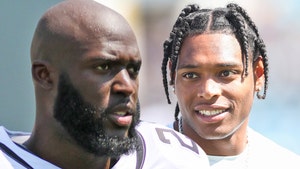