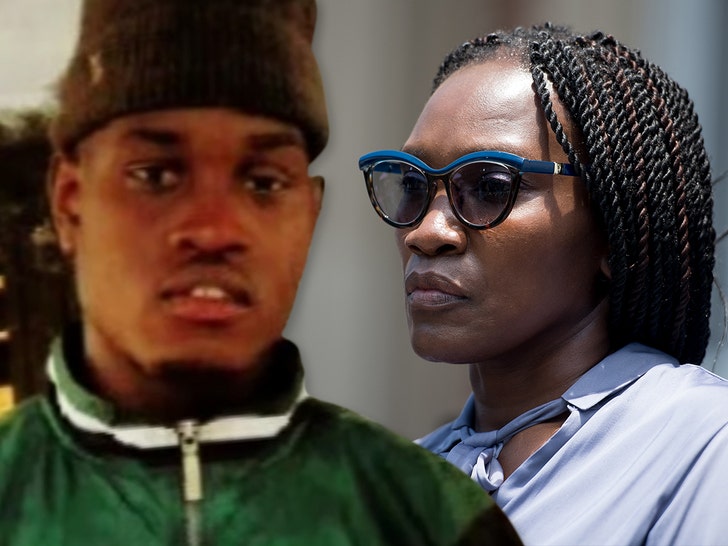 Ahmaud Arbery's mom says her son's death has become a full-blown business for one of her son's friends, a former coach and others -- and she's blasting all of them for profiting off tragedy.

Wanda Cooper-Jones says she's alarmed by the "I RUN WITH MAUD" social media pages, which were initially started as a memorial to her son. She says Ahmaud's friend, Akeem Baker, came to her with the idea and she was on board at first, but doesn't like the fact the page is now being run like a business.

She also says she's being denied administrative access to the page. 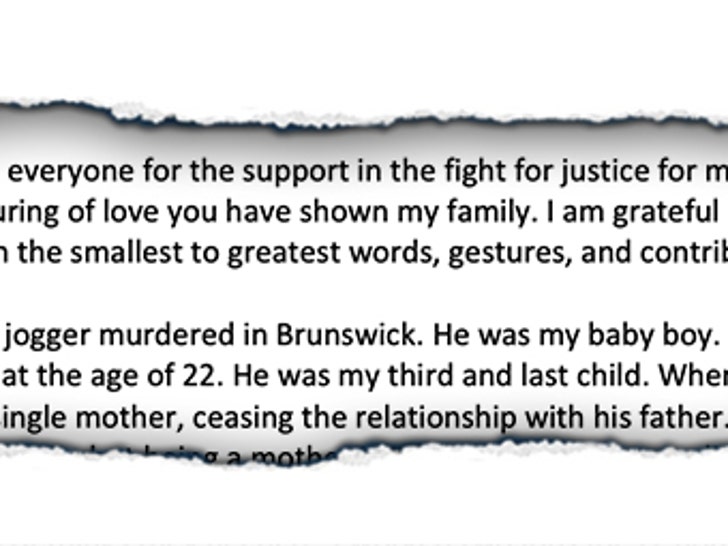 Wanda claims Akeem even started a GoFundMe page for her son -- which she never asked him to do -- and it's raised nearly $2 million. The page says the money's going to Wanda, but she's already back to work.

Ahmaud's mother is also incensed someone filed for an "I Run With Maud" trademark. She doesn't say who did it, but does say the applicant never even knew Ahmaud.

Next on her list is Foundation 2.23 ... which refers to the date Ahmaud was killed. Wanda says it was founded by Jason Vaughn, a local high school coach who did not have a close relationship with Ahmaud. She says the org held a big fundraiser, but wants to make it clear the foundation is not affiliated with her family.

She says she could not stay silent in the face of what she sees as injustice. Wanda's bottom line is ... she's not asking for any money, because no amount of cash can change the fact she had to bury her son. 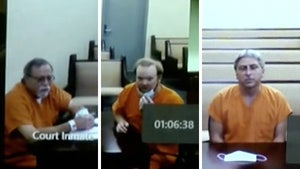