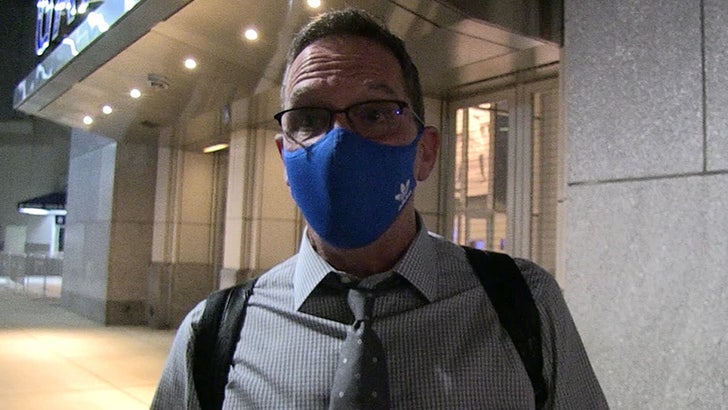 "He was the franchise," the former Cy Young winner said. "He was a Hall of Famer's Hall of Famer. All of the pitchers in the Hall of Fame looked to him as kind of like a leader."

As we previously reported, Seaver tragically passed away at 75 years old after a battle with dementia and COVID-19.

Baseball Hall of Fame officials say the 12-time All-Star died peacefully in California surrounded by his family ... and when we got Cone out at Yankee Stadium shortly after the news broke, the former Met was obviously devastated.

"One of the greatest of all-time," Cone said of Seaver. "Not only for the Mets, but for all of baseball."

Cone says he's sure the Mets will do something special as a tribute for the 3-time Cy Young winner ... adding he and every other NYM pitcher had always looked up to Seaver.

As for Cone's favorite memory of the pitching legend? David says he'll never forget meeting Tom for the 1st time, calling it "such a thrill." 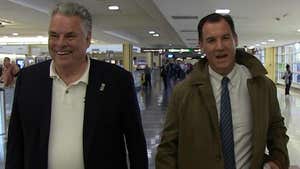