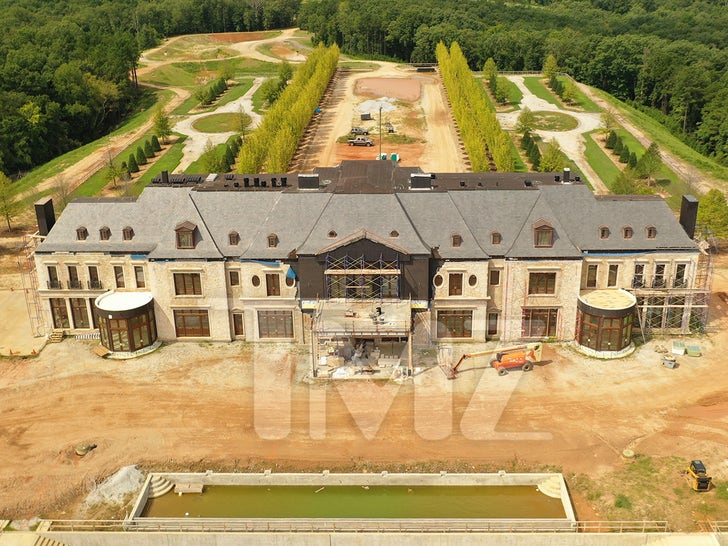 The awesome estate Tyler Perry's building may soon need its own damn zip code, 'cause it seems he's building his own airport on a property fit for a billionaire!!!

TMZ's obtained photos and video of the 35,000-square-foot mansion he's building on 1,200 acres near Atlanta. As you can see ... there are 2 structures on the property. The much bigger structure is the main house and it's inching closer to becoming a completed project. 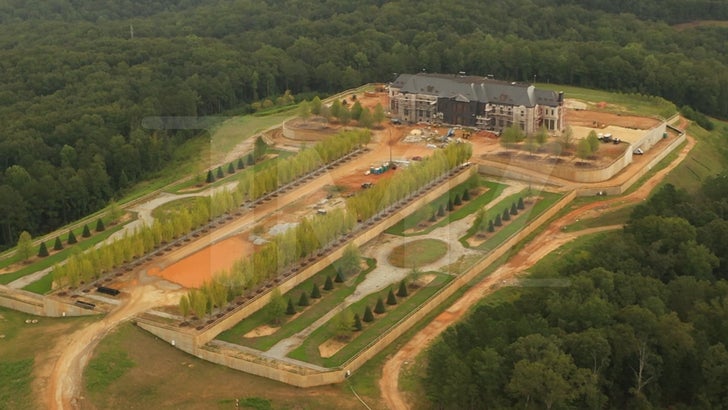 They're building an enormous lap pool, as well as a grand entrance to the property. Also, check out the smaller structure that appears to already be completed.

And, Tyler may no longer have a use for a commercial airport, because it looks like he's creating his own runway!  Not really sure, because it doesn't look very long. It's only fitting, since Forbes acknowledged Tyler now has billionaire status.

It's incredible ... the entire estate is tucked away in the woods near Atlanta and just far enough away for some peace and privacy. As we first reported back in 2018 ... Tyler had been designing and building it for several years now. Plans included turning some of the land into an organic farm with horses and other animals. 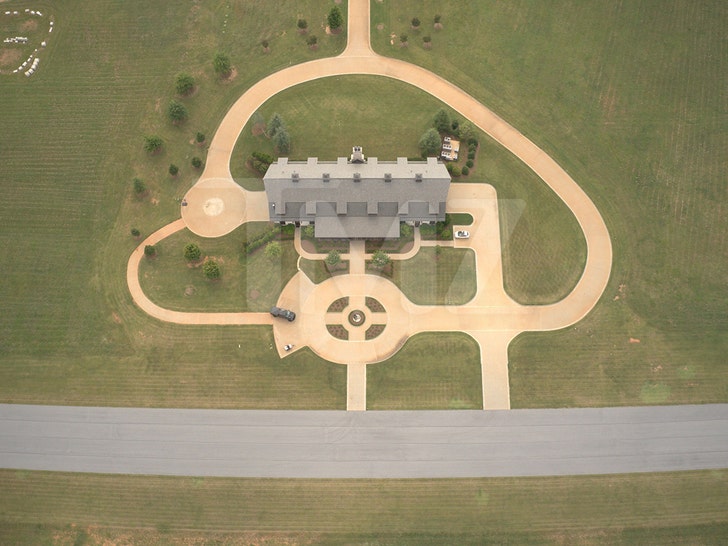 At the time, we were told Tyler wanted his son to appreciate and enjoy the land and the animals, and Tyler's definitely got the space to make that happen. Remember, Tyler's 330-acre studio is also nearby ... so expect him to enjoy the hell out of Perryland. 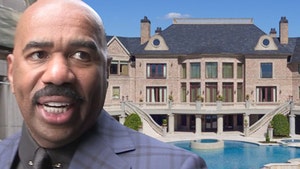 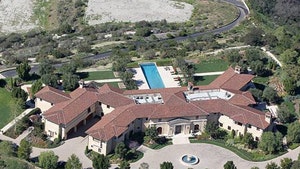