The Buckhead mansion once owned by Tyler just sold for a cool $15 million ... and we've learned the buyers are Steve and his wife, Marjorie.

A source connected to Tyler tells TMZ ... "Tyler has a lot of great memories from the house and is happy his friends Steve and Marjorie will be calling it home." 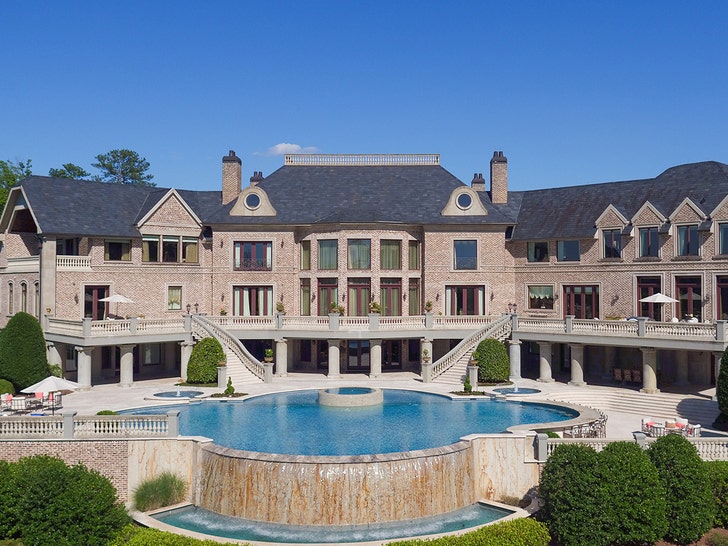 The gated estate rests on 17 acres and is nearly 35,000 square feet. The 7-bedroom mansion is decked out with an underground ballroom, a massive infinity pool with a bar, lighted tennis court, gym, spa, theater, indoor resistance pool, wine cellar and a guest house.

Oh, and get this ... the place even comes with a runway for remote control airplanes!!!

Tyler bought the sprawling property way back in 2007 for $9 million and poured in millions to completely renovate the estate, eventually selling it to evangelist and entrepreneur David Turner in 2016 for $17.5 mil. 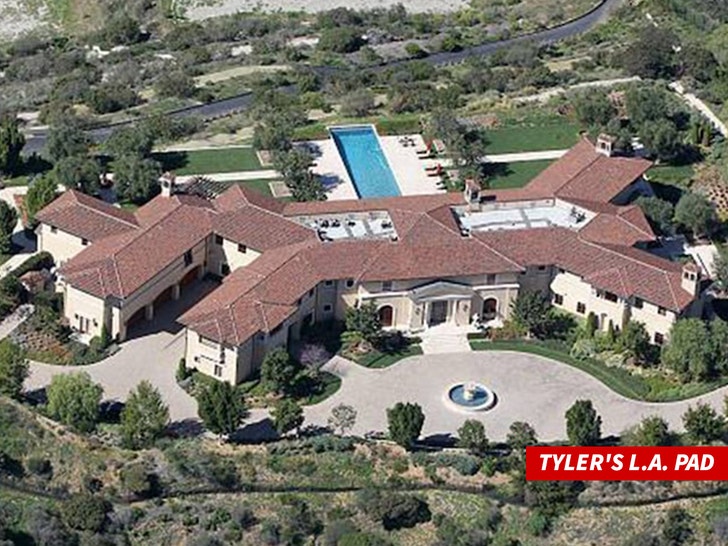 Perry's places are a hot commodity among celebs ... Meghan Markle and Prince Harry are staying at Tyler's L.A. mansion while they search for a place of their own.

As for Tyler ... he's doing something kind of awesome. His massive studio in ATL is back in business. He's shooting several of his shows on the property, and cast and crew get tested before coming on, and they're quarantined at the facility for 2 1/2 weeks while they shoot the season's episodes. 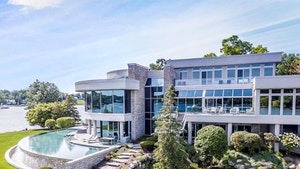