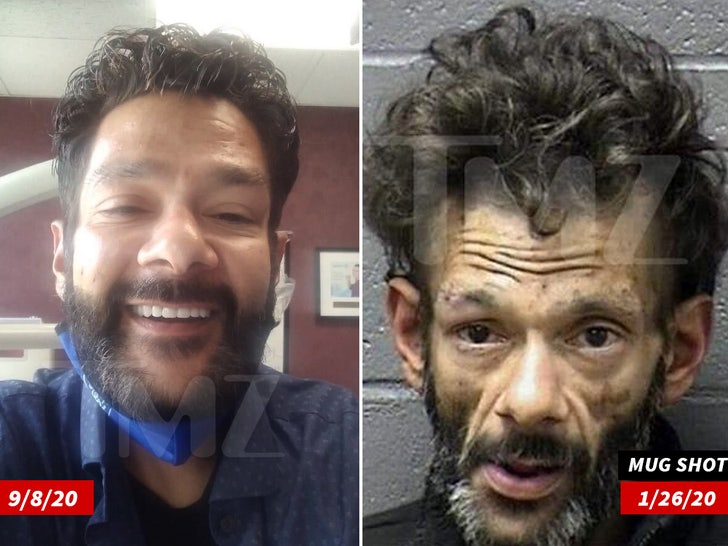 Shaun Weiss -- famous for playing Goldberg in "The Mighty Ducks" -- is looking like a million bucks ... 'cause he's got brand new pearly whites and he's now over 200 days sober!!!

Shaun's friend, Drew Gallagher, tells TMZ ... Shaun received some full dental sponsorship offers from all over the country after we posted Shaun's story about being 170 days sober ... but needing new chompers.

We're told Shaun ultimately decided to go with Dr. Gabe Rosenthal in L.A., who offered a full dental sponsorship valued between $50k-$100k. We're told the entire process takes up to a year ... since he had to get a handful of teeth removed back in July. The teeth were infected ... causing him pain. Shaun got upper implants Tuesday and will get his lower implants in a few weeks, but the improvement has been drastic ... he just can't stop smiling. 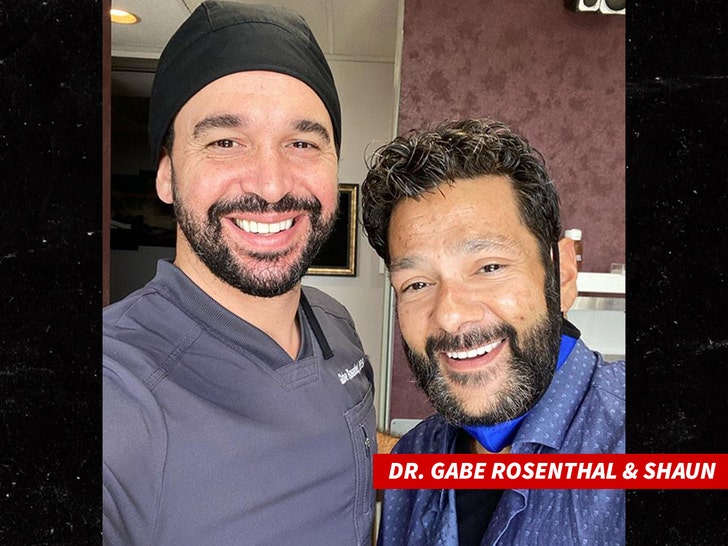 As if that wasn't already great news ... Shaun's got more reason to smile since he's officially 265 days (and counting!!!) living a sober life. BTW, Drew had previously started a GoFundMe to help pay for the dental work and Shaun's rehab. Now that the teeth were fixed for free, the money raised will go a long way and help pay the rehab facility plus living expenses and towards getting him a car.

TMZ broke the story ... Shaun's sober living facility in Woodland Hills changed his life, and he's staying clean and attending outpatient meetings 5 days a week. At the time, he was looking much better and happier. But, since our July story, Shaun's looking a lot more like his former self ... and dude couldn't look happier. 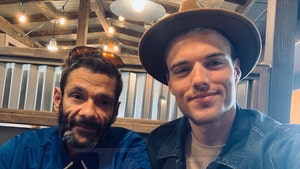 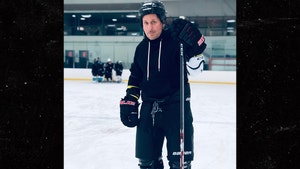