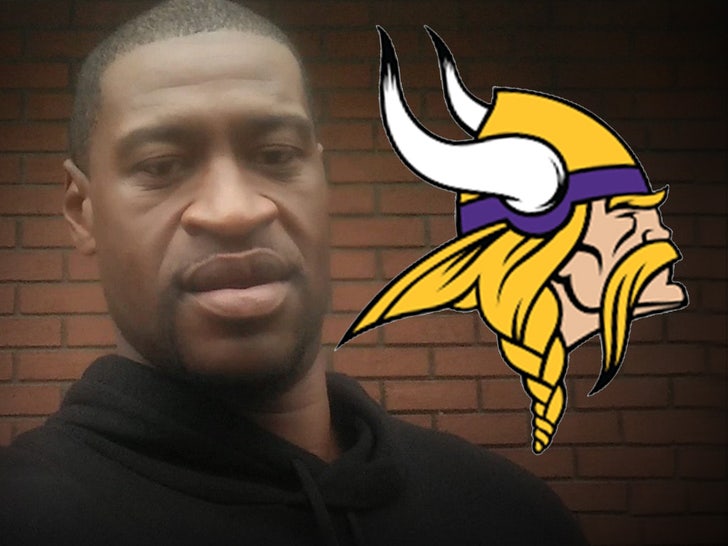 The Minnesota Vikings will pay tribute to George Floyd's family prior to their season opener on Sunday ... announcing plans to host them for a powerful moment before the game.

Vikings players have been outspoken following Floyd's death in Minneapolis back in May ... with stars like Anthony Barr and Eric Kendricks demanding justice.

The team laid out its plan to bring more awareness to social justice on Friday ... revealing Floyd's family will be in attendance for a tribute following the rendition of the Black national anthem, "Lift Every Voice And Sing."

On top of the league-wide gestures -- helmet decals, end zone messages and pre-game t-shirts -- the Vikings will host music group "Sounds of Blackness" to perform the national anthem ... as well as honor community leaders who have fought for equality.

The league's decision to speak out comes after NFL superstars like Odell Beckham and Saquon Barkley demanded it take a stand against police brutality and social injustice ... and admit it was wrong in how it handled kneeling demonstrators like Colin Kaepernick. 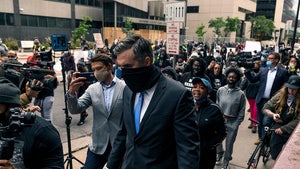 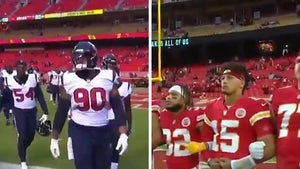