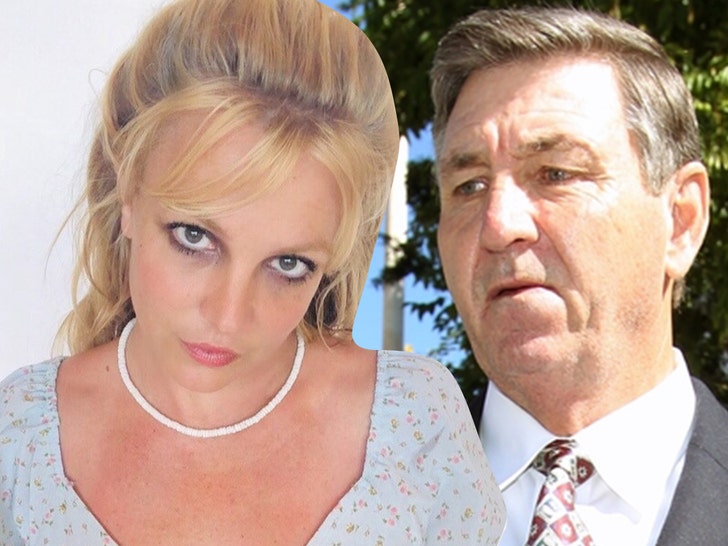 6:06 PM PT -- Britney's dad just fired back ... in new docs, obtained by TMZ, Jamie claims Britney's objections to the appointment of the conservator are full of factual misstatements.

Jamie's asking the court to hold a hearing to weigh the facts.

Britney Spears is furious with her father for trying to rehire a man she claims is "uniquely unsuited" to manage her estate, and who made a fortune off her for years.

Andrew Wallet served as co-conservator of Britney's estate from 2008 to 2019 and, according to the pop star, was paid millions of dollars for his service ... including a $100,000 payout in March 2019 when he quit the job.

In docs filed Monday, Britney says she's done performing, at least for now, and she needs to keep her expenses in check and make "difficult budgetary choices going forward." Britney says she believes her dad, Jamie, is ignoring her financial situation by attempting to bring Wallet back on board. 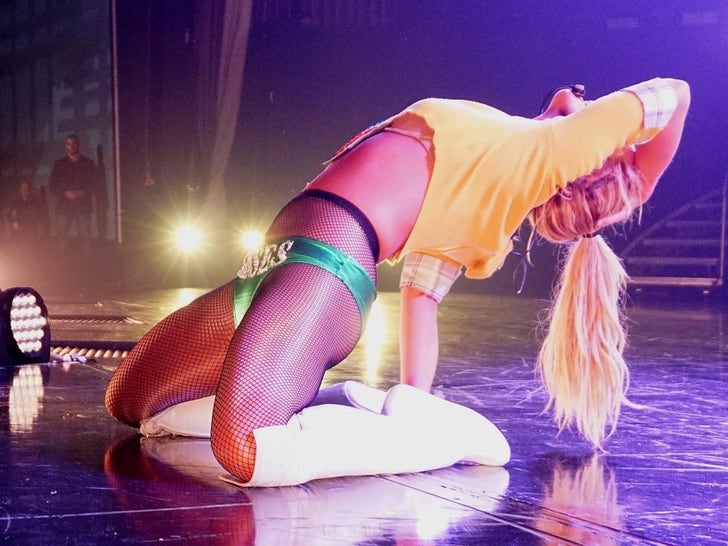 Britney says Wallet was paid nearly a half a million dollars a year for the last 5 years he worked for her, and feels he's just way too expensive.

As we've reported, Britney and Jamie have been in a nasty battle over her conservatorship -- she no longer wants him to be the sole conservator of her estate, and has suggested a financial institution, not Wallet, should join him as co-conservator.

TMZ broke the story ... in a hearing last month, the status of Britney's conservatorship remained unchanged. Our sources said one of the main issues is Britney's mental illness has allegedly made it difficult for her to make important life decisions ... and she's been in rough shape for the last year. 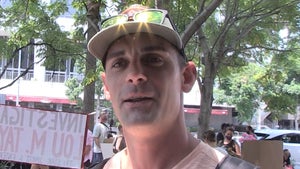 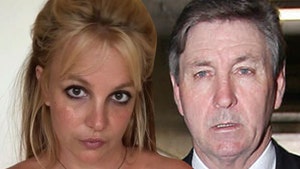