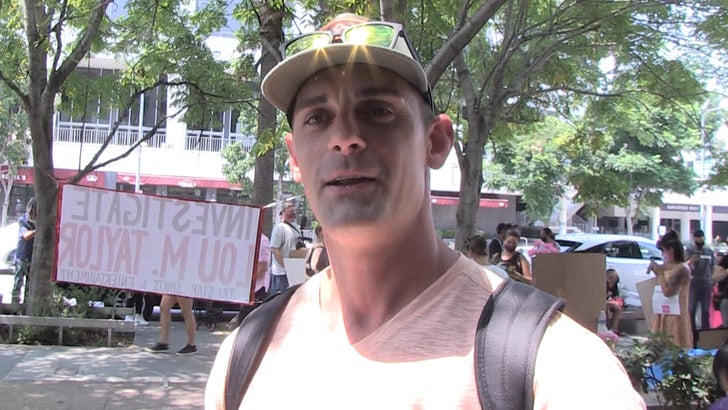 Britney Spears' ex-husband -- not Kevin Federline, the other one -- is back in her life and seems to be shooting his shot for another chance ... he's joining the #FreeBritney movement.

Jason Allen Alexander -- who you may recall was married to Britney for a whopping 55 hours after their wild, 2004 Vegas wedding -- was outside the L.A. courthouse Wednesday where a hearing took place over her conservatorship ... which has been in force since 2008 after her breakdown. 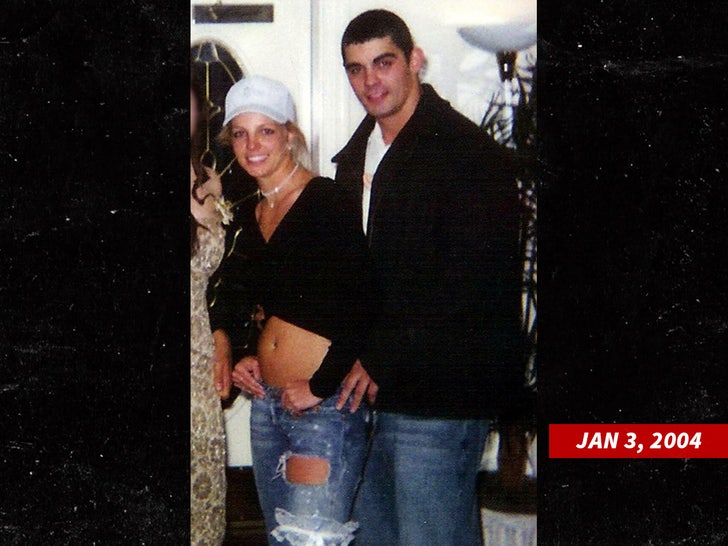 Jason reps himself as a bit of an expert on these conservatorship court proceedings -- though it's unclear why -- and tells us he believes it's long overdue for her to be rid of it ... much like thousands of other Britney fans.

More interesting though, is Jason says he's back in touch with his longtime friend and brief spouse after not hearing from her for a decade ... and suggests he's been heavily involved in major recent developments in her life.

Jason even admits he's there with the hope of rekindling things with Britney -- claiming their marriage was never given a fair chance ... and he's down for a do-over.

As we reported ... Britney's looking to make some big changes to her conservatorship -- mainly, she wants her father, Jamie, to no longer be in charge of it.

As we reported, sources with direct and long-standing knowledge of the conservatorship tell TMZ ... Britney's in a conservatorship because she's not capable of making important life decisions because of her mental illness. They also say if left to her own devices things could go south very fast. 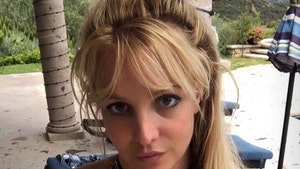 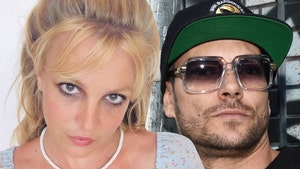