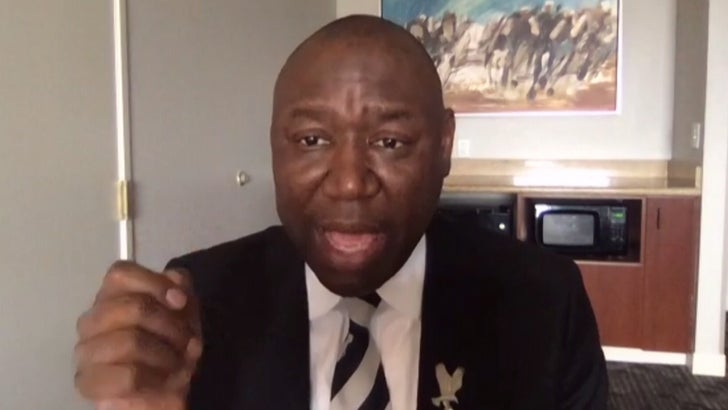 Breonna Taylor's family attorney Ben Crump wants the grand jury transcript released to see if prosecutors tried to make a case for charging the cops with involuntary manslaughter ... or simply let them off the hook.

The civil rights attorney joined us on "TMZ Live" Thursday and tore into Kentucky AG Daniel Cameron, and got heated about something the 3 officers did NOT do the night they raided Breonna's home and shot her.

Police reportedly failed to give Breonna medical aid for at least 20 minutes after riddling her body with bullets -- and Ben explained why, under the law, that amounts to involuntary manslaughter. The question he has is whether Cameron even presented that potential charge to the grand jury.

For now, Crump says there's only one way to know, and he's calling for public pressure on Cameron's office to release the grand jury transcript ... something Cameron said Wednesday he would not do.

Crump also has an issue with the witness who claimed to hear police announce themselves before entering Breonna's home and gunning her down. Watch the clip, and it should be clear why he, and others, feel it's crucial to know what Cameron said to the grand jury. 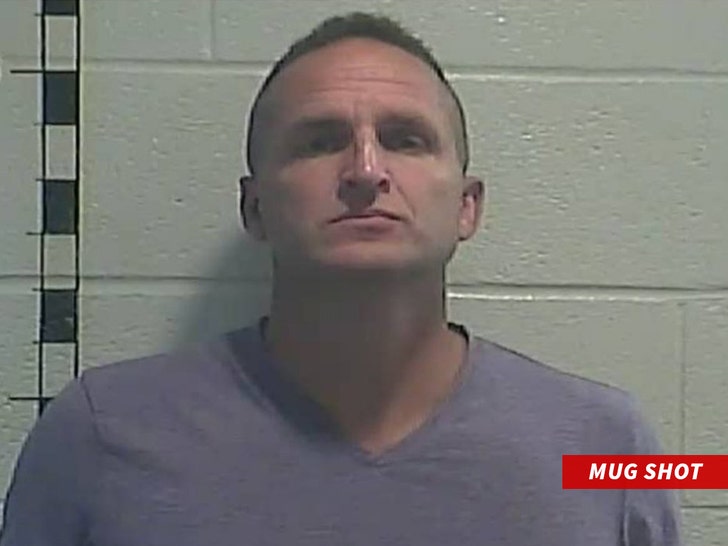 Bottom line for Crump ... the wanton endangerment charge against Brett Hankison for shooting into Breonna's white neighbor's house instead of a murder charge underscores what he sees as different justice systems for Black and white Americans. 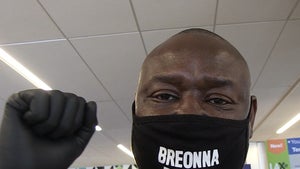 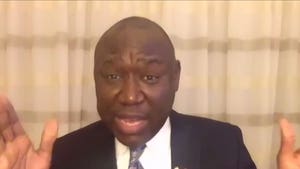