Ex-NHL star Matthew Barnaby is off the hook in his bar fight case ... TMZ Sports has learned the former Dallas Star had his charges officially dropped Monday.

Barnaby was accused of choking a bouncer in a skirmish at a downtown Nashville, TN bar in March ... and the scene, according to cops, was pretty wild.

In police docs, cops say witnesses told them then-46-year-old Barnaby, his girlfriend and other bargoers had gotten into a scrap ... when Matthew allegedly began choking a bouncer.

Cops added when they questioned the former hockey player about the incident ... they say he reeked of alcohol and had slurred speech and watery eyes.

Barnaby was arrested and eventually charged with misdemeanor public intoxication and misdemeanor assault ... and was facing jail time. 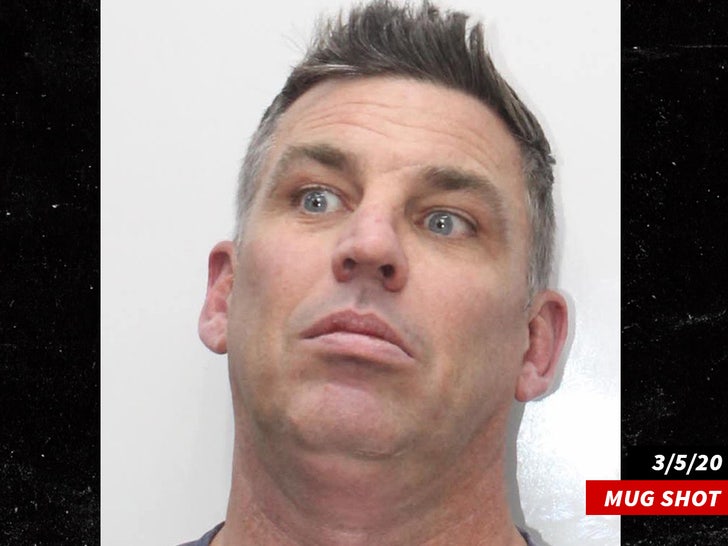 But, court records show the case was dismissed at a hearing Monday.

According to Barnaby's attorney, prosecutors said the alleged victim did not want to pursue the charges in the case -- so it was dropped. 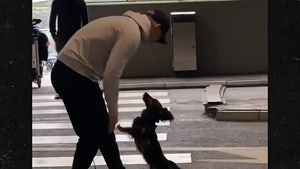 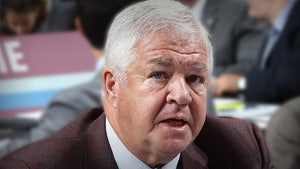