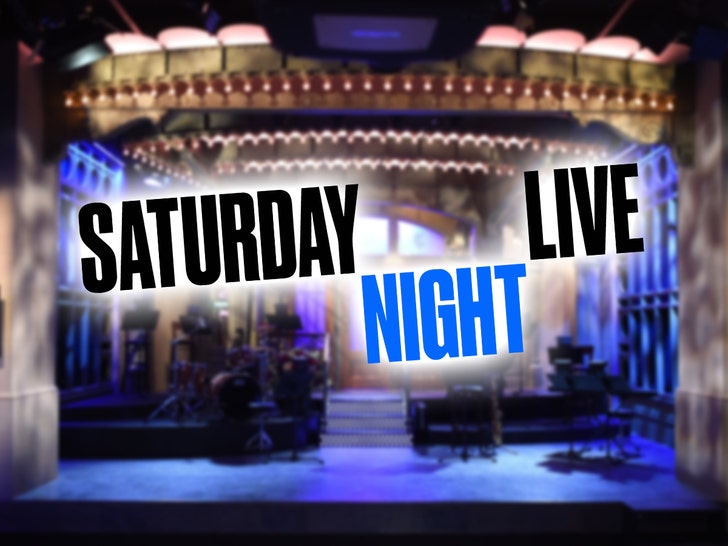 The "Saturday Night Live" cast and host, Chris Rock, are trying like hell to keep up with the constantly changing news about President Trump's COVID-19 diagnosis ahead of the season premiere.

Leading up to Saturday's Season 46 kickoff, the first Presidential debate was the big story we all expected to see lampooned, but that all changed early Friday morning with the President and First Lady testing positive.

Sources close to the situation tell TMZ ... writers and producers are now trying to figure out how to address the topic, and what adjustments, if any, have to be made the cold open or Rock's opening monologue. 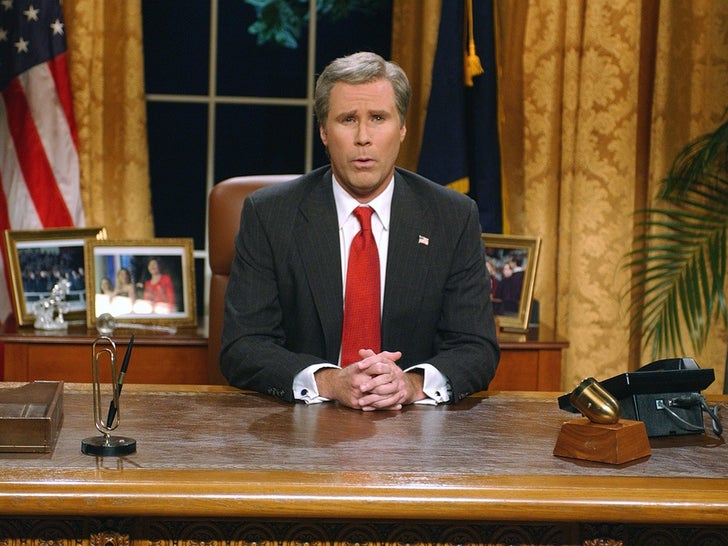 We're told it's a very fluid situation, but 'SNL' wants to be sensitive ... and our sources say meetings and discussions were going on late into Friday night.

The good news -- for 'SNL' cast and crew anyway -- is we're told production and the writing staff isn't making drastic changes to what they had planned. Of course, you can expect to see the President's health addressed during the "Weekend Update" segment.

Our sources say the episode still won't shy away from the debate or campaign battles. Aside from Rock hosting, the premiere's heavily anticipated because Jim Carrey is taking on the role of Joe Biden, while Maya Rudolph returns as Kamala Harris.

If that wasn't enough for ya ... Megan Thee Stallion is the musical guest.

Lots of big attractions, and the news is just making it way more interesting ... for viewers AND the cast and crew too. 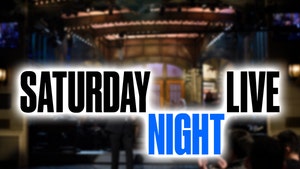