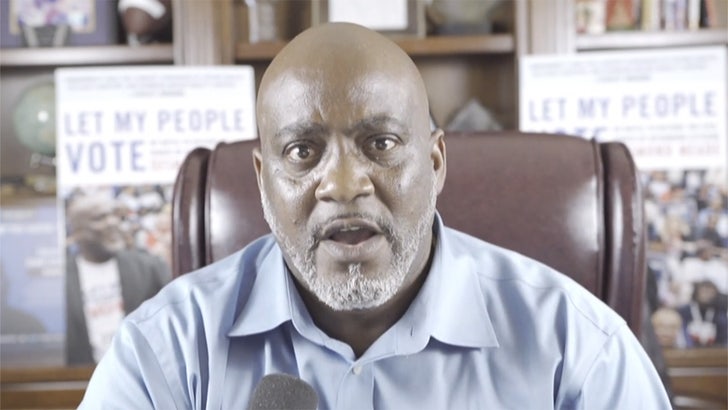 Michael Bloomberg isn't the only one donating money to help thousands of ex-felons regain the right to vote in Florida, because the movement is NOT about politics ... according to one of its advocates.

Desmond Meade of the Florida Rights Restoration Coalition joined us Tuesday on "TMZ Live," and told us the $25 million his organization raised to allow former felons to vote in the election came from folks across the country ... and before Bloomberg donated a dime.

While the billionaire is grabbing headlines for adding $16 mil to pay the court fines and fees necessary for the Sunshine State's ex-felons to vote ... Desmond says his coalition is making an impact thanks to a grassroots approach encompassing over 88,000 donors.

Some of the donors you know, like Ariana Grande, Michael Jordan and LeBron James ... but Desmond says lots of non-famous Americans donated their hard-earned money.

The problem with Bloomberg's name getting attached, Desmond says, is the political spin that follows. He's adamant none of the ex-felons getting voting rights restored should feel beholden to vote how donors vote.

This is the first time former felons can vote in Florida, thanks to the passage of Amendment 4 back in 2018, and Desmond tells us why it's beneficial to both sides of the aisle. 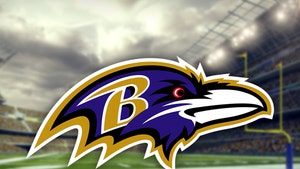