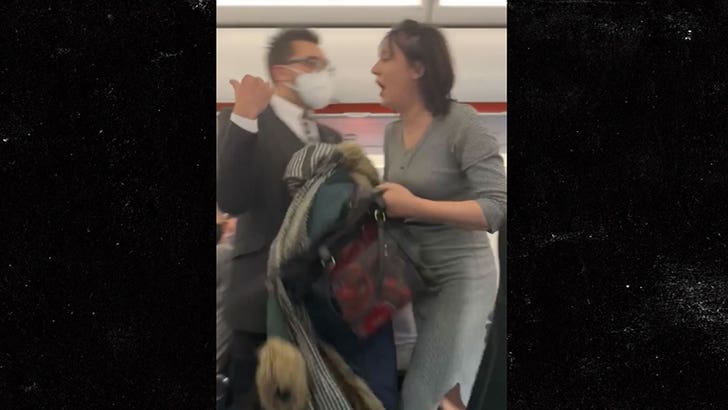 Anti-mask rants and dangerous COVID behavior aren't just a U.S. problem -- an angry passenger spewed her breath on fellow fliers when she was kicked off a UK flight.

The incident went down Sunday on an EasyJet flight from Belfast to Edinburgh. The woman is seen on video ranting and fuming about having been told to wear a face mask. She refused, so as she was getting the boot she yelled, "Everybody dies, you know that?!"

On her way out, the woman has the nerve to cough on passengers as she stomped down the aisle. A spokesperson for EasyJet tells TMZ ... police responded, "due to a passenger behaving disruptively onboard and refusing to wear their face covering." It's unclear if she was arrested or cited.

The spokesperson added current guidelines require all passengers to wear face coverings and, continued, "We will not tolerate disruptive [behavior] towards other passengers and crew."

Europe has a leg up on the U.S. when it comes to coronavirus infection rates, but ugly public meltdowns over it -- like we've seen in an Alaskan Walmart and a Long Island supermarket -- they got that too. 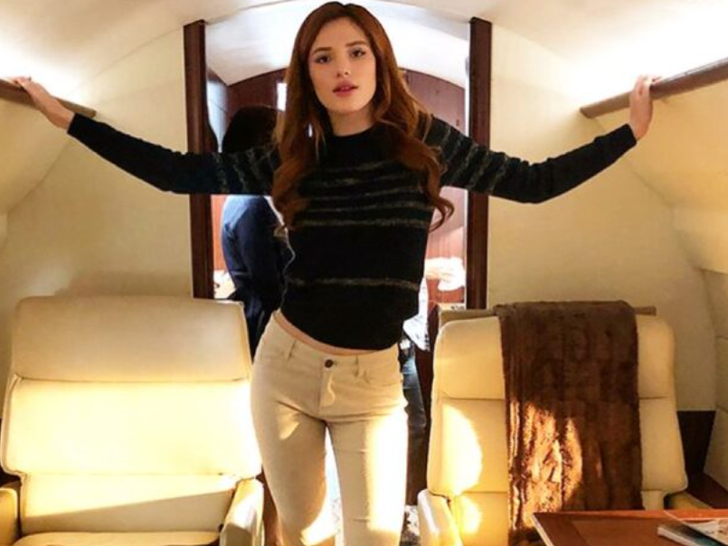 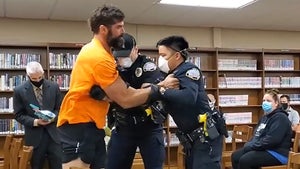