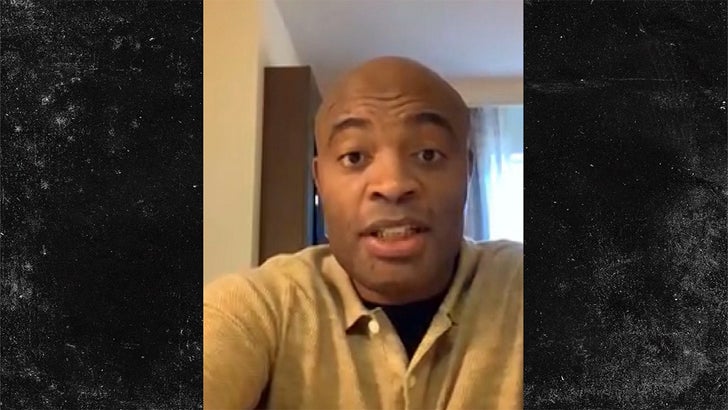 Anderson Silva has some business advice for Conor McGregor -- forget about a rematch with Khabib ... and focus on getting a deal done with Manny Pacquiao!!

Remember, Silva and Conor had publicly floated the idea of fighting each other over the past year -- with Silva even consulting with doctors about cutting weight for a possible throw down.

But, 45-year-old Silva says it became clear it wasn't going to happen and he moved on -- he's now fighting Uriah Hall on Halloween night in what could be the last fight of his Hall of Fame career.

As for Conor, Silva tells TMZ Sports ... McGregor should seriously reconsider getting back in the boxing ring, since he made a life-changing paycheck from his 2017 bout with Floyd Mayweather.

"I think for Conor right now, the best fight is with Manny Pacquiao," Silva says.

"For business, I think the best fight for Conor is to take the fight with Manny Pacquiao." 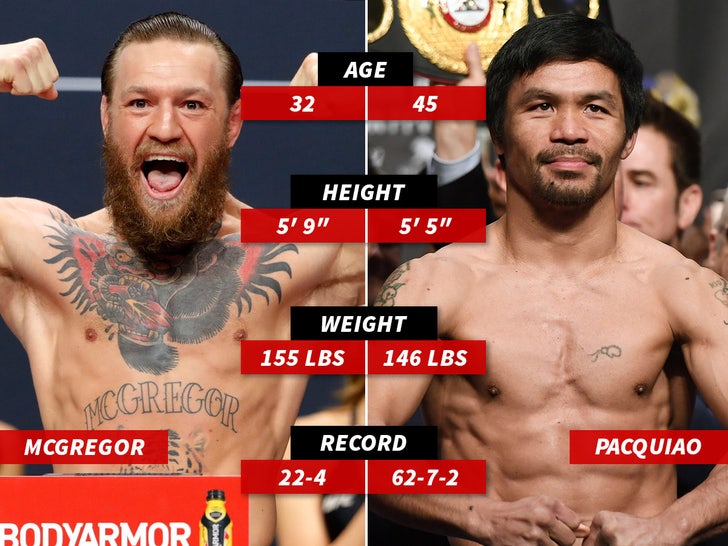 Silva says Conor obviously needs more training -- but he thinks it's a very interesting fight that people would love to watch.

As for his fight with Hall -- it's dangerous. 36-year-old Hall is on a 2-fight win streak and has previously defeated tough guys like Thiago Santos and Gegard Mousasi.

Silva has said this is most likely his last fight -- but nothing's set in stone. In other words, if he mops the floor with Hall, you might see him back in the octagon one last time.

If he does retire, he's a lock for the HOF -- widely regarded as one of the best of all time ... defeating legends like Forrest Griffin, Dan Henderson, Vitor Belfort, Stephan Bonnar and more. 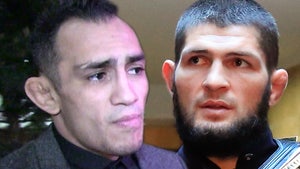