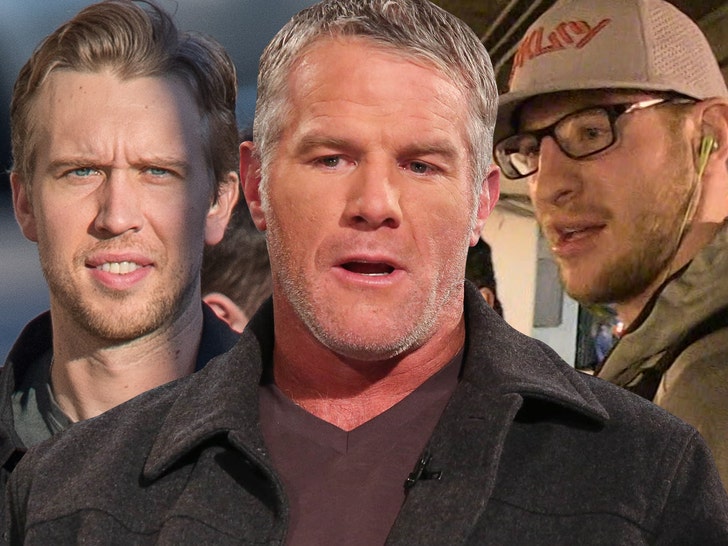 Brett Favre says the Eagles' woes since winning the Super Bowl in 2018 can be explained pretty simply -- they screwed up the Carson Wentz vs. Nick Foles decision.

Foles went on to lead the team to a title over Tom Brady's Patriots in Wentz' stead ... but the Eagles decided to turn back to Carson when he was healthy the following season nonetheless.

And, when it came time to either pay Foles to keep him around or let him walk after the 2018 season ... Philly chose to punt -- and now, Favre says that was a decision that doomed the franchise.

"I actually thought that they should have kept Nick Foles rather than Carson Wentz just based off of production and where they got to," Favre said on ESPN's "First Take" on Tuesday.

"You know, they won a Super Bowl with Foles. And, that was a little bit surprising."

Foles hasn't done much of anything since he left the Eagles for Jacksonville ... he had an injury-plagued season with the Jags in 2019 and now he's sputtering with the Bears this year.

Favre says injuries to the QB's weapons have played some role in Wentz's struggles ... but he explained Carson should be just flat-out better regardless.

"How many more years do you let it linger before you stick with him or you cut bait?" Favre said. "That's the question [the Eagles] only can answer." 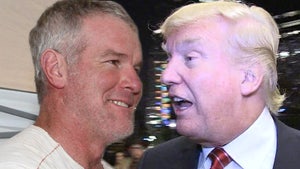 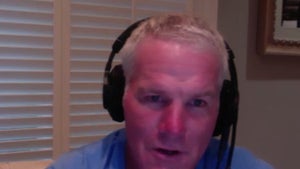