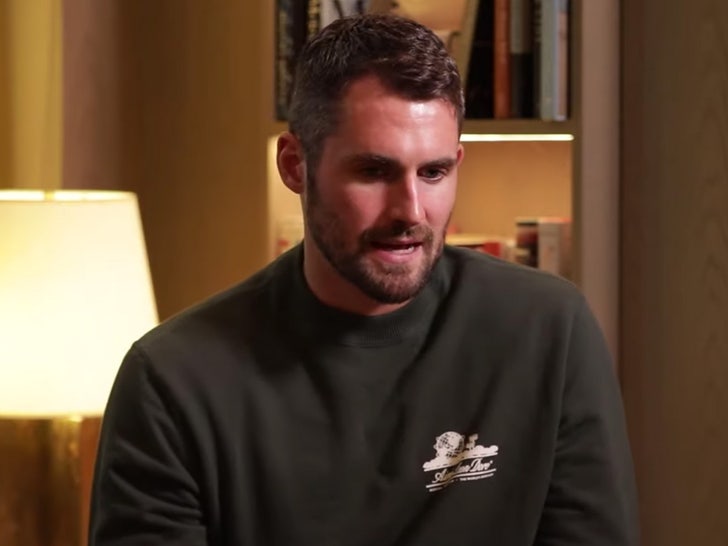 Kevin Love says he still goes through "super brutal" days in his battle with his mental health ... admitting things sometimes get so bad, suicidal thoughts cross his mind.

The NBA star opened up about it all on this week's episode of "In Depth with Graham Bensinger" ... saying despite all of his work on his mental health -- sometimes it can all still overwhelm him.

"You don't get to turn it on or turn it off," the Cleveland Cavaliers forward said ... adding some days still feel "heavy" to him.

Love says the admission makes him feel "vulnerable" ... but he explained it's important for him to speak out about it so he can work through it.

"Listen, if you've been down that road ... I think it does cross your mind," Love said of his battles with suicidal thoughts.

"And, I just learned to speak my truth, honestly. I've learned that nothing haunts us like the things we don't say. So, me keeping that in is actually more harmful."

Love, though, says he's come a long way from his darkest moments in his struggles with depression ... the 32-year-old recalled a time back in his days with the Minnesota Timberwolves where things got so bad, he actually searched for ways on the Internet to take his own life.

"The good thing that happens is when you do search that, it comes up with the National Suicide Prevention Line," Love said.

"It was just scary to get down that route and think about the idea of taking my own life. But it was something that crossed my mind pretty often, especially when you're in a moment like that."

But, Love says he's found ways to consistently get through everything ... explaining knowing he's not alone in the battle really helps.

"I know that there's a whole group and a strength in numbers out there of people that are dealing with it," Love said. "And if we have more people that pay it forward like we've seen across a number of sports and a number of walks of life that it's going to be better." 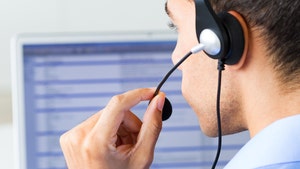