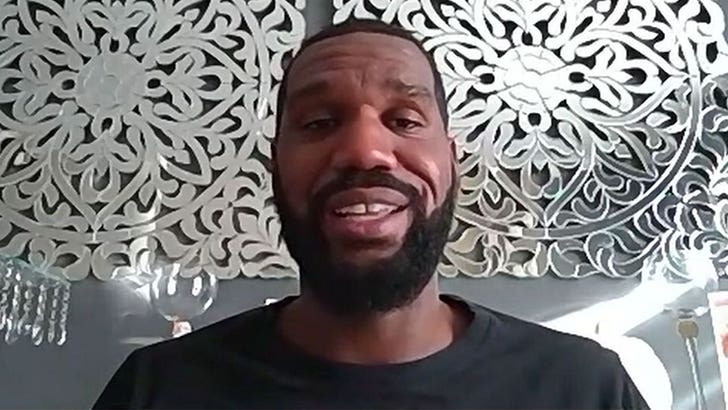 What's the first thing you'd go out and buy if you were the #1 overall pick in the NBA Draft????

That's something Greg Oden knows about -- he was top pick in 2007 -- and admits he blew his first paycheck on a really bad purchase!!

Now, Oden -- who's an athlete advisor for a financial company -- is telling TMZ Sports his story in hopes of helping players in the 2020 NBA Draft class avoid making the same mistakes!

TMZ Sports: "What advice would you give to these guys who are instantly becoming millionaires?"

Greg Oden: "I will say you are instantly in debt right now!"

What Greg means is players don't realize they already have a long list of people they have to pay -- from trainers to agents, rent, car bills and -- most importantly -- taxes ... and he says that can all lead to serious financial trouble for guys who aren't responsible from the get-go.

"What everybody thinks you make is definitely not what you're actually going to make," Oden says.

So, Greg's advice? "Get experts in your corner. Get people that you trust."

Oden says financial advisors, lawyers and CPAs are all great investments that can help players avoid the perils of future money problems.

And, Greg -- who's job at Edyoucore is specifically to help people in the sports and entertainment realm with their cash -- says he's down to assist some of these dudes!

"I wasn't able to do it on the court," Oden says, "but, right now, all the knowledge, all my experiences that I've been through, I'm definitely here to help out a lot of these guys."

By the way, Oden's also doing some other really cool stuff in retirement ... he's participating in a charity event with his wife this weekend to help needy families have a wonderful holiday meal.

Oh, and Greg tells us he's even been getting in a little basketball training too! 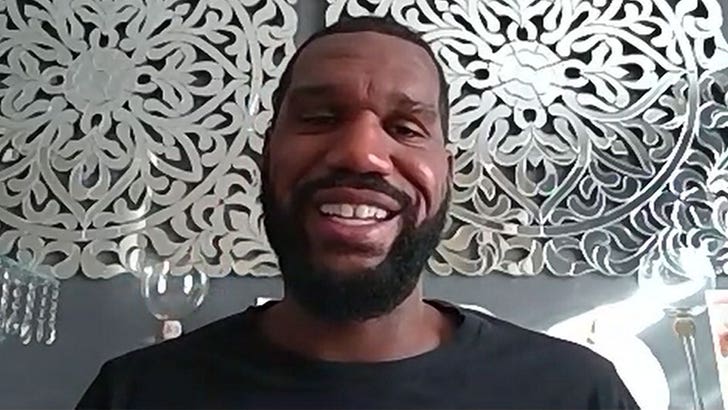 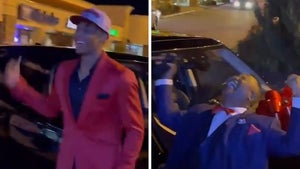 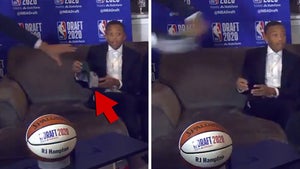