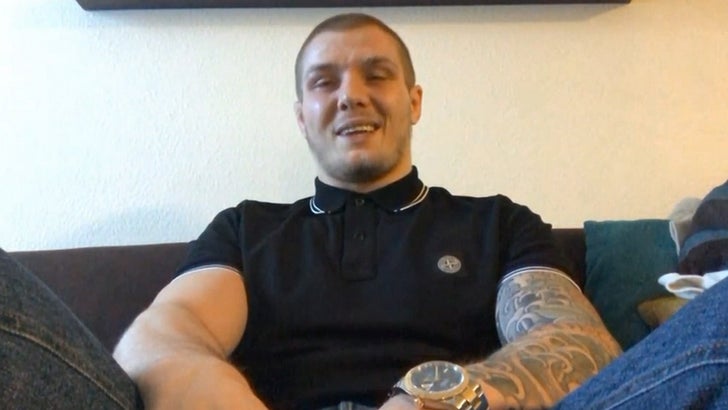 The 27-year-old old middleweight -- born and raised in Trento, Italy -- is set to take on Jack Hermansson at "UFC Fight Night" on Saturday in Las Vegas.

"It's super exciting, man," Vettori tells us ... "I'm proud of this moment. But man, we've gotta make it a memorable f*ckin' day."

FYI, Vettori is currently the #13 ranked UFC middleweight. Hermansson is #4.

The last time Marvin took an "L" was in 2018 to Israel Adesanya -- a split decision loss that Marvin badly wants to run back.

He's even talkin' some trash to the reigning middleweight champ.

But, Vettori says he's focused on the goal at hand ... beating Jack Hermansson.

"I have a goal and that is to smash Jack Hermansson on Saturday … and we’ll see after." 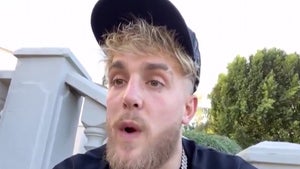 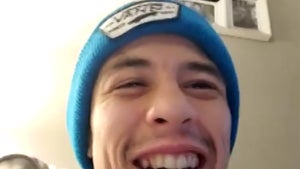