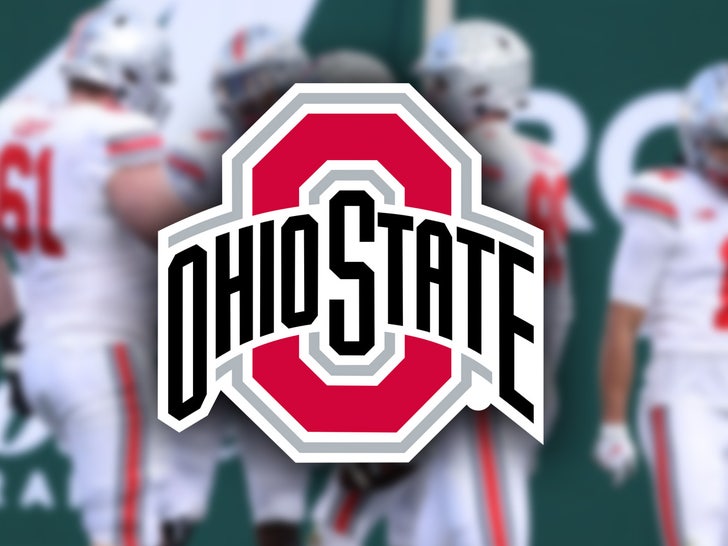 The news comes as OSU's matchup with rival Michigan was canned due to COVID-19 ... leaving the 5-win Buckeyes scrambling to figure out how to earn eligibility for the conference title game.

Now, the Bucks will likely make the College Football Playoff ... that is, as long as they handle business against the 5-1 Wildcats next weekend.

Ohio State vs. Michigan is officially off -- after the Wolverines announced their COVID situation is so bad, they can't field a team to play this weekend.

The #4 ranked undefeated Buckeyes were scheduled to host the 2-4 Wolverines in The Game on Saturday -- one of the most anticipated rivalries in college football and really, all of sports.

But, the Michigan football program has been badly impacted by the pandemic -- and the school says it can't pull together enough healthy players to take the field on Saturday.

"The number of positive tests has continued to trend in an upward direction over the last 7 days," Michigan AD Warde Manuel said Tuesday.

"We have not been cleared to participate in practice at this time. Unfortunately, we will not be able to field a team due to COVID-19 positives and the associated quarantining required of close contacted individuals."

"This decision is disappointing for our team and coaches but their health and safety is paramount, and it will always come first in our decision making."

Michigan also canceled last week's game against Maryland after at least 12 members of the program tested positive for COVID.

The situation is especially bad for Ohio State which is still in the college football playoff hunt.

They need to schedule another opponent ASAP -- and hopefully against a top opponent -- if they want to qualify for the post-season.

The NCAA says teams have to have at least 6 wins to be bowl eligible -- and OSU is currently 5-0.

One potential matchup could be Texas A&M ... since their game against Ole Miss was scraped because Ole Miss couldn't field a team.

Ohio State has won 8 in a row against Michigan -- with Michigan head coach Jim Harbaugh 0-5 against his rivals.

The first Ohio State vs. Michigan football game took place in 1897 -- and it's been a heated rivalry ever since. 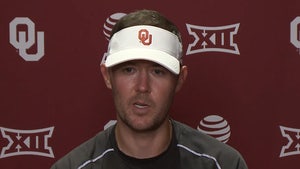