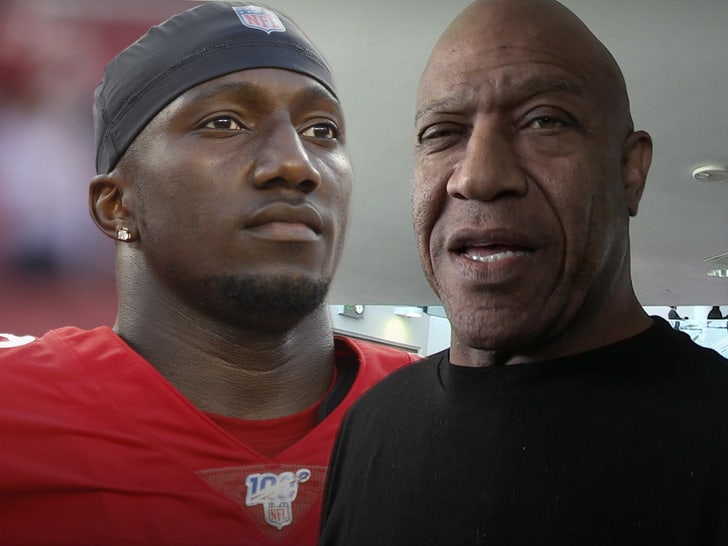 SF 49ers wide receiver Deebo Samuel is showing love to the man who inspired his nickname ... saying it was a "blessing" to meet Tiny Lister before he passed away.

In case you didn't know ... Samuel earned the nickname "Deebo" when he was a kid because he had that bully swagger that reminded his father of Deebo from the movie "Friday."

Tiny Lister LOVED the fact that Deebo Samuel was having success in the league -- telling us in 2019, "I'm a big fan." 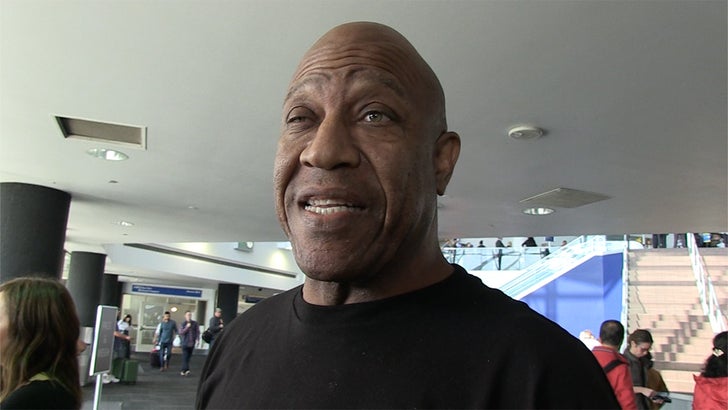 At the time, Lister told us Samuel had his "blessing" to use the name forever and ever ... and was lobbying Ice Cube to cast Samuel to play 'Little Deebo' in the next "Friday" movie.

The two eventually came face-to-face during an interview for "NFL Countdown" -- Samuel was smiling ear-to-ear like a kid who just met his idol.

So, when Samuel learned Lister died this week -- he went to social media to say a few words and post a tribute.

"This crazy man frfrf. Was a blessing meeting you and getting to know you for sure. Rest up big bro."

Samuel is nursing a foot injury and may not play this weekend when the 49ers take on the Buffalo Bills, but here's hoping he balls out for Deebo whenever he does get back on the field.

BTW, tons of athletes have spoken about Lister since his tragic passing including Magic Johnson.

"Rest In Peace to my good friend of over 30 years, Tommy “Tiny” Lister," Magic tweeted ... "Sending prayer to his family and loved ones."

The SF 49ers also tweeted about Deebo -- "One of the nicest bullies we've come across. RIP Deebo. Our thoughts and prayers are with the Lister family."

The Iron Sheik -- "THE DEEBO THE ZEUS THE TINY LISTER. YOU ALWAYS LOVED ME AND RESPECTED ME. I AM SO SORRY BUBBA YOU FOREVER THE LEGEND." 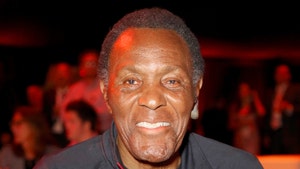