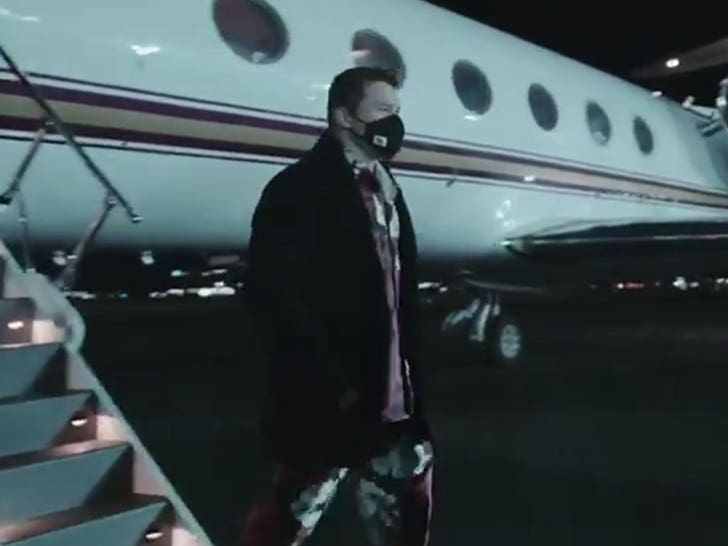 Canelo Alvarez has touched down in Texas for his big fight against Callum Smith ... and he's traveling in style!

The boxing superstar took off Sunday in a private jet from San Diego -- where he trains -- and landed in San Antonio just before midnight.

Canelo has touched down in San Antonio. 📍

Once he landed, Canelo was driven to his hotel where he went through COVID safety protocols -- including a temperature check and walk through one of those sanitizing misters.

Canelo is set to fight the undefeated Englishman (27-0) on Saturday night at the Alamodome.

Promoters say, "A limited amount of fans will be in attendance" due to the pandemic.

It's been a whirlwind month for Canelo -- who split with longtime fight promoter Oscar De La Hoya after some issues with CA's famous $365 MILLION contract.

Alvarez officially split with Golden Boy in early November -- and quickly booked the fight with Smith.

Canelo is 53-1-2 as a pro -- his only loss was to Floyd Mayweather in the very early days of Canelo's career. 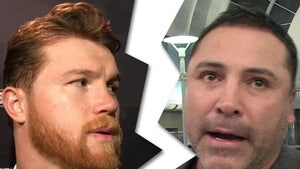 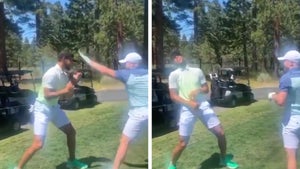 Steph Curry Spars With Canelo On Golf Course, You Got A Death Wish, Bro?!