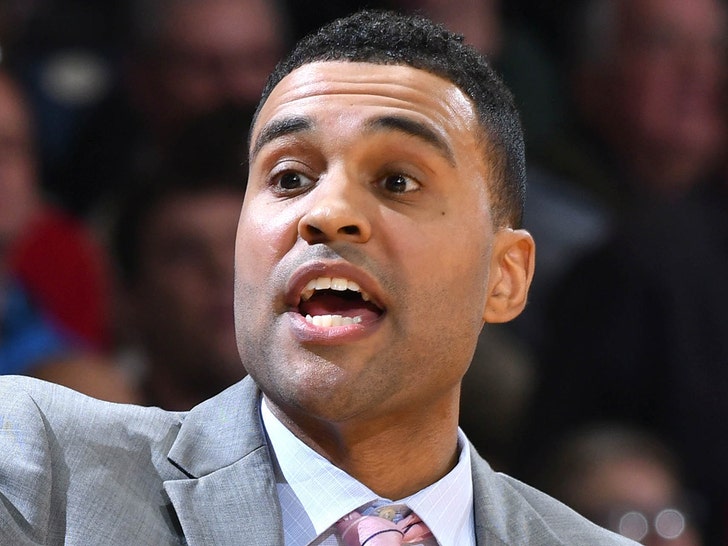 Ryan Ayers -- a former Notre Dame college basketball player and later an assistant coach with the team -- has been charged with voyeurism after allegedly shooting multiple naked women without their consent.

Ayers -- who graduated in 2009 -- joined the Notre Dame coaching staff following the 2015-16 season ... but was let go in September without explanation.

Now, prosecutors are going after Ayers -- essentially claiming he's a predator who illegally recorded two different women in compromising positions without their knowledge.

Officials say the images were shot over a 4-year span. Investigator claim they recovered damning evidence from Ayers phone including "various images of naked women where they seem to be unaware that a photo was being taken of them."

"These images include the women in the shower, sleeping on a bed, or in a sexual position."

One of the women told investigators Ayers had shared images of her in a group chat with "the guys," according to documents obtained by the South Bend Tribune.

The woman also told investigators that she learned images of her, taken by Ayers in his South Bend home, had been shared by Ayers in a group chat with “the guys,” documents say.

Ayers was also charged with 1 count of domestic battery stemming from an alleged July 2020 altercation with one of the alleged voyeurism victims. The woman told authorities Ayers hit her in the face during an argument in a car.

For his part, Ayers has denied the allegations in a statement issued by his lawyer.

"Ryan denies the allegations," attorney Peter J. Agostino said ... "His defense team is coming together and will vigorously defend him. Ryan looks forward to clearing his name of these false charges." 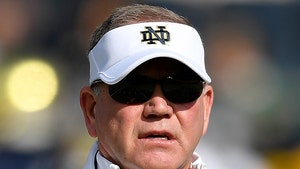 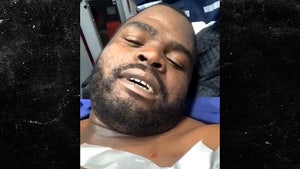