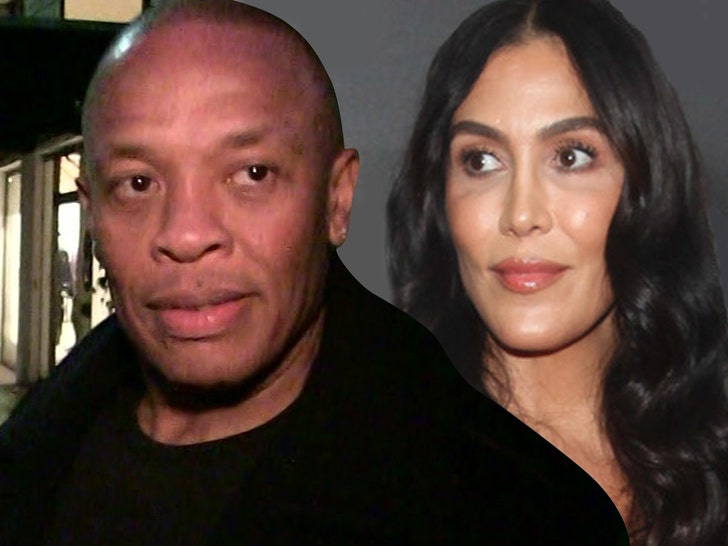 1:22 PM PT -- According to docs, obtained by TMZ, Dre has also just agreed to pay Nicole $500k for her attorney fees.

As if Dr. Dre's week wasn't rough enough ... he's agreed to pay his estranged wife $2 million in temporary spousal support -- but he's not coughing up the $5 mil she wants for her divorce attorneys.

The music mogul and Nicole Young struck the deal that calls for Dre to write a one-time check for the $2 mil. That's all he'll pay ... at least until the next divorce hearing in April. Now it will be up to Nicole to decide how much of that amount she forks over to her lawyers.

As we reported, Nicole was demanding $2 mil per month, PLUS another $5 million in attorney's fees.

Our sources say Dre will continue to cover Nicole's living expenses at her Malibu pad, as well as her mother's Pacific Palisades home for the next several months. However, Dre will NOT cover Nicole's security costs ... she'll have to pay that from the $2 mil.

Dre and Young's lawyers struck the deal in court, but we're told Dre had to sign the agreement from his bed at Cedars Sinai Hospital.

TMZ broke the story ... Dre suffered a brain aneurysm earlier this week and he was rushed by ambulance to Cedars-Sinai Medical Center in L.A. He was taken directly to ICU. Dre later thanked his fans for their support and said he's doing great and getting excellent care. 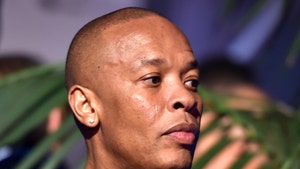 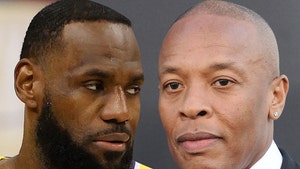