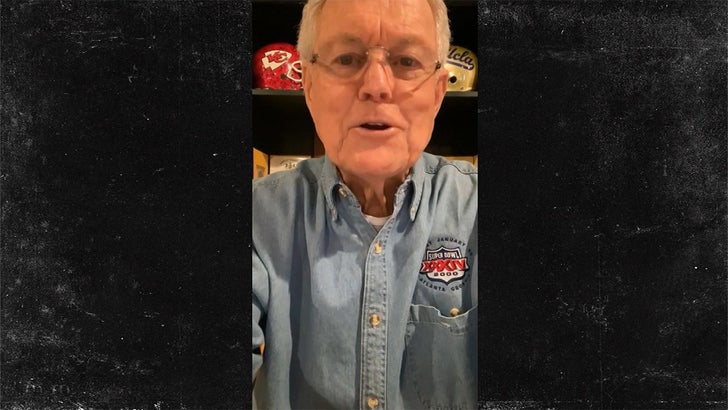 Dick Vermeil says Deshaun Watson is WAY out of line for feuding with the Texans ... the coaching legend tells TMZ Sports he thinks the Houston star is being a big baby for quarreling with the team's brass over hiring decisions.

"I think they change his diapers, OK?" Vermeil says of how the Texans should handle the situation going forward with Watson.

"Nowhere in his contract does it say that he's involved in making the decisions of who coaches or who leads the organization." 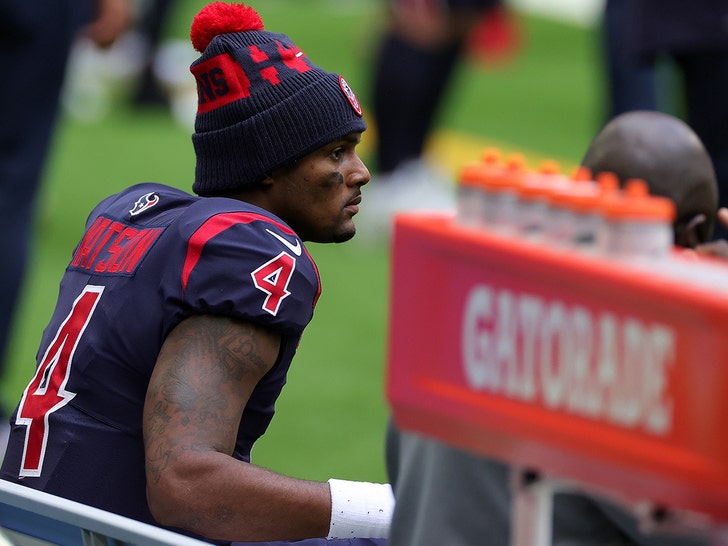 You'll recall ... Watson has reportedly had big beef with the Texans for the past few days -- with several outlets claiming the 25-year-old is upset over his lack of input in the hiring of new GM Nick Caserio.

Watson is also reportedly angry that he hasn't had much say in who the team is interviewing for its vacant head coaching role -- and the relationship has gotten so icy, some have predicted a trade could eventually go down.

Vermeil, though, thinks Watson will eventually stand down from strong-arming Texans' execs ... telling us, "I just don't see him playing any place else."

"And, I see him calming down and maturing a little bit and go be a good football player and earn the money they're paying him."

If I’m @deshaunwatson I will stand my ground. The Texans organization is known for wasting players careers. Since Jack Easterby has walk into the building nothing good has happened in/for the organization and for some reason someone can’t seem to see what’s going on. Pathetic!!!

Of course, several prominent former Texans, including Andre Johnson, disagree ... with the ex-wideout saying earlier this week he believes Watson should stand his ground in the clash with the team.

By the way, if you're wondering what Vermeil has been up to since he stepped away from coaching ... the former Super Bowl champ tells us he's got a wine biz that's thriving in the pandemic. 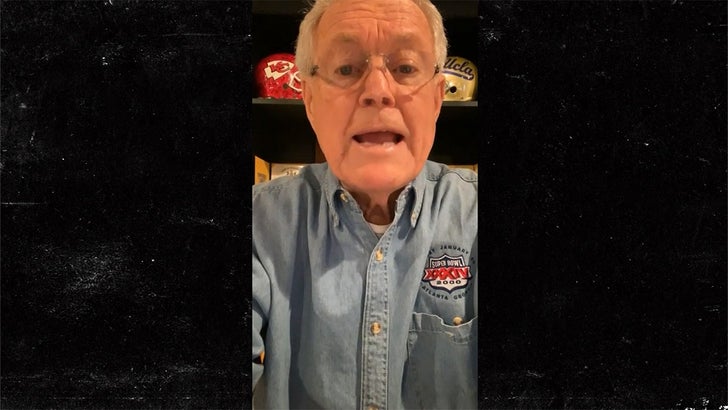 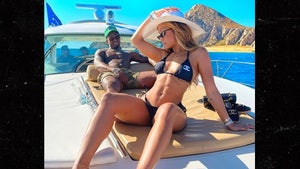 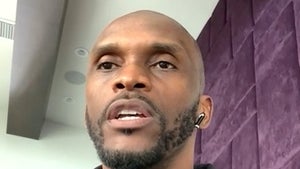