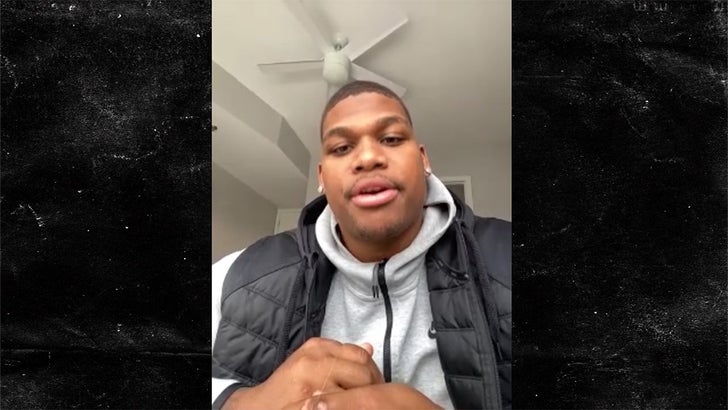 The NFL defensive lineman made the bold claim shortly after the Alabama head coach won yet ANOTHER National Championship this week ... saying, "I think, in my head, I think he's the greatest coach of all time."

"Just because, man, like, his resume speaks for itself, man," Williams said.

Of course, Williams is biased -- the dude played for Saban for three years with the Tide from 2016-2018 -- but it's getting harder and harder to disagree.

Saban's victory over Ohio State last Monday gave him his SEVENTH college football championship -- the most in the history of the game. 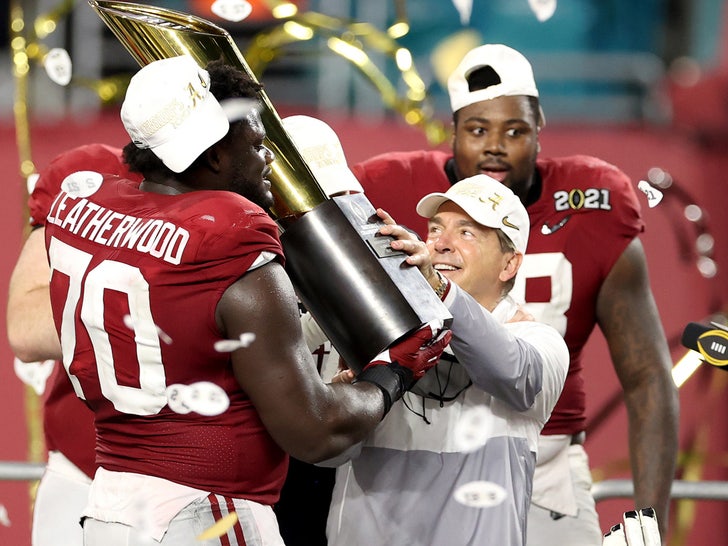 The 69-year-old also has a staggering college coaching career record of 261-65-1 ... and has routinely put players in the NFL year after year after year.

"He has a list of hundreds of NFL players who are either starters or big-time superstars or big-time players under his belt," Williams says. "To do the things that he does, and to have a consistent dynasty and a consistent winning team that he has, it's unheard of."

As for the Saban vs. Belichick G.O.A.T. debate ... Williams says he respects the hell of The Hoodie -- but he just believes Saban should get the nod for the honor now. 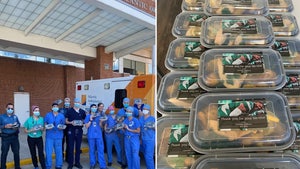