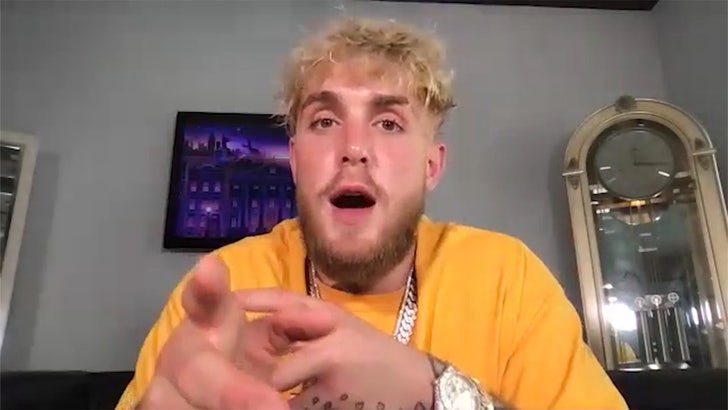 "After I knock out Ben Askren and add him to the meme collection, what could someone say after that? What excuse will they make?"

The 24-year-old says he's hungry to be taken seriously as a pro fighter -- which is why he wants to box an accomplished opponent like Askren, who's won multiple MMA championships during his fighting career.

Jake's last opponent, ex-NBA star Nate Robinson, didn't have any boxing experience ... and we all know how that went.

The issue ... Paul says Askren is underestimating his fighting abilities, and it's going to end VERY badly for the 36-year-old when they face off on April 17 at the "Triller Fight Club" main event.

"At the end of the day, this is why I took the fight because he's a legitimate pro and again, I'm a Disney channel actor YouTuber-kid."

"My ultimate goal is to fight the Nate Diazs, the Conor McGregors ... those are all MMA guys. I think people will have to take me seriously after this fight and since I do want Diaz, since I do want McGregor, since I do want these people in the UFC, this is the first step to get there."

"You can't just come into the NBA and be LeBron so I have to earn my stripes."

While Paul respects Askren's accomplishments ... he's already trying to get in his opponent's head -- telling TMZ Sports he's been DM'ing with Ben's wife and she thinks he's "handsome."

As for Ben, he doesn't seem concerned ... telling TMZ Sports he plans on beating some humility into the kid when the bell rings. 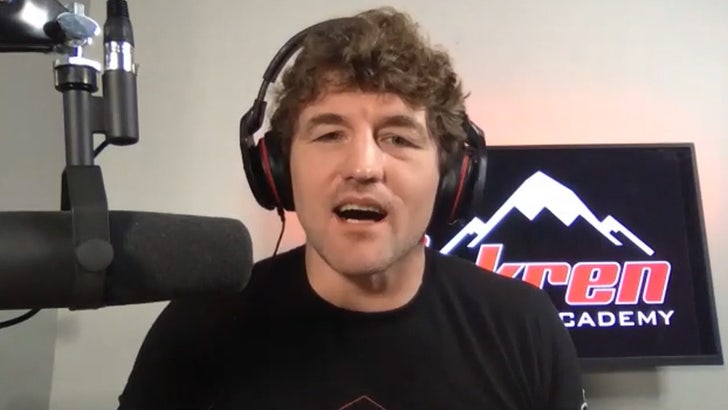 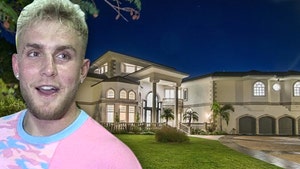 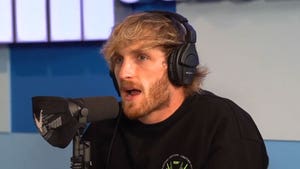