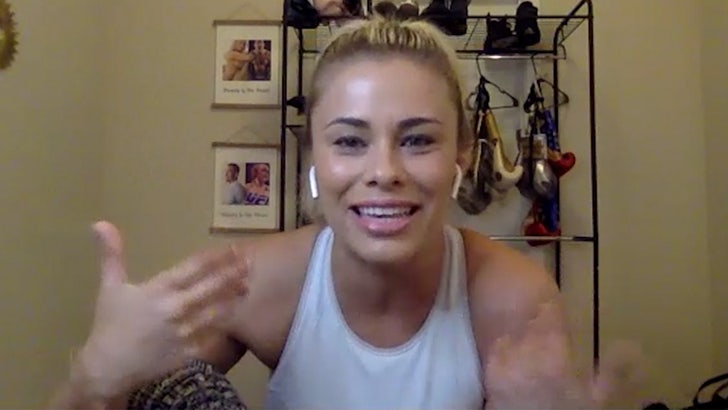 Too pretty to bare-knuckle fight, not talented enough to win ... that’s what Paige VanZant's heard for months, but now the combat sports star is finally CLAPPING back at the haters.

TMZ Sports talked to the 26-year-old Bare Knuckle FC fighter days before her fist-fighting debut against Britain Hart at Knuckle Mania on February 5 ... and 12-gauge -- who until now has bit her tongue -- had a message for the doubters.

"My idea was if you talk s*** about somebody then you should be willing to say it to their face and not a single person who has said anything negative about me publicly has been willing to say it to my face," VanZant tells us, continuing ... "And I've seen people in person."

Paige parted ways with the UFC last year ... before signing with BKFC in August.

Some fans and "experts" were super critical of the move, saying VanZant was risking her looks -- and future in the entertainment industry -- to fight BKFC. 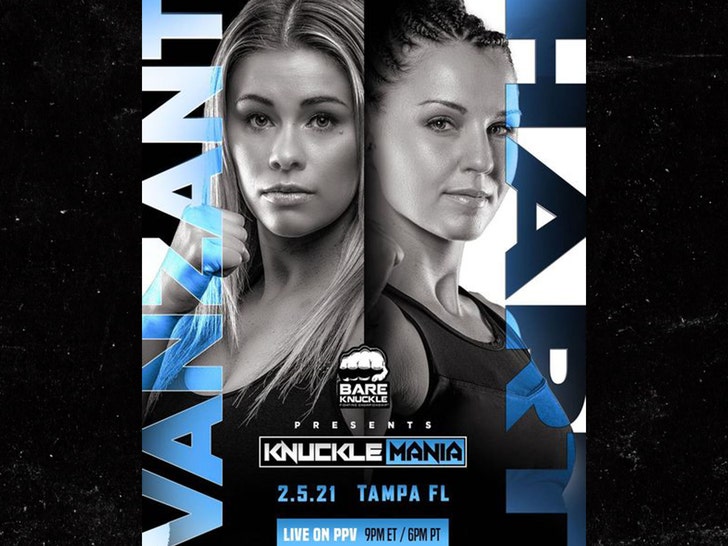 FYI, bareknuckle fighting tends to open up cuts -- especially on delicate facial skin -- leading to some brutal fights (awesome to watch if you like blood!!) 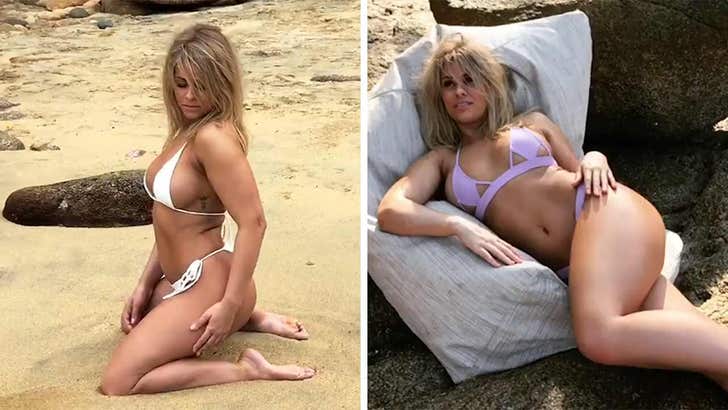 But, VanZant's entertainment career is already booming ... she'd done everything from modeling in the Sports Illustrated Swimsuit Issue to being a contestant on Dancing With The Stars -- and she clearly isn't concerned about her looks.

"'Oh my face' like, grow up! It's a face and it's mine and I can do whatever I want with it! And guess what? I'm still gonna be beautiful even if I get cut open. It's not a big deal." 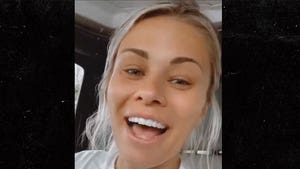 Paige VanZant Pissed at Car Thief, You Left My Door Open In Rainstorm!!! 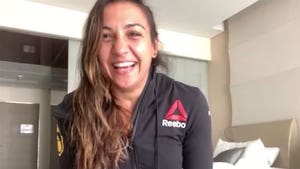 UFC's Amanda Ribas Raves About Fight Island, They Treated Me Like a Princess!