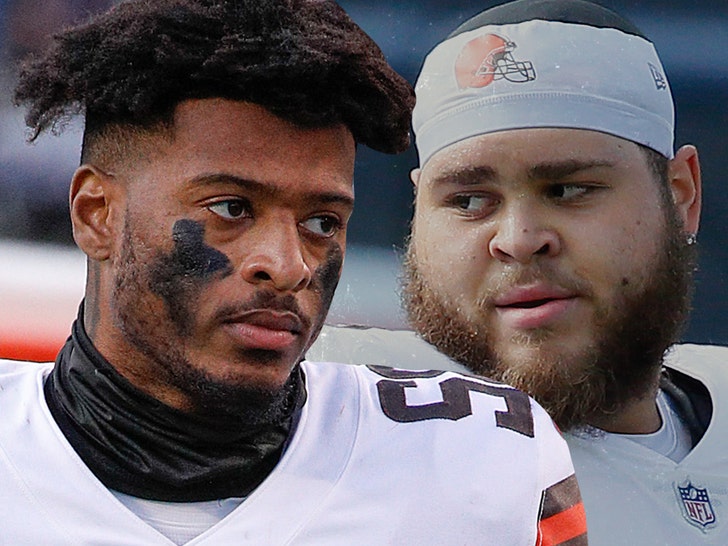 As we previously reported ... 26-year-old Higgins and 21-year-old Wills were cited for drag racing in Westlake, OH on Jan. 5 ... just days before the Browns' first playoff game in nearly 2 decades.

During the stop, police claim they found a marijuana joint in Higgins' pocket ... which the wide receiver was instructed to destroy on camera, as one cop claimed it would be "bad for press." 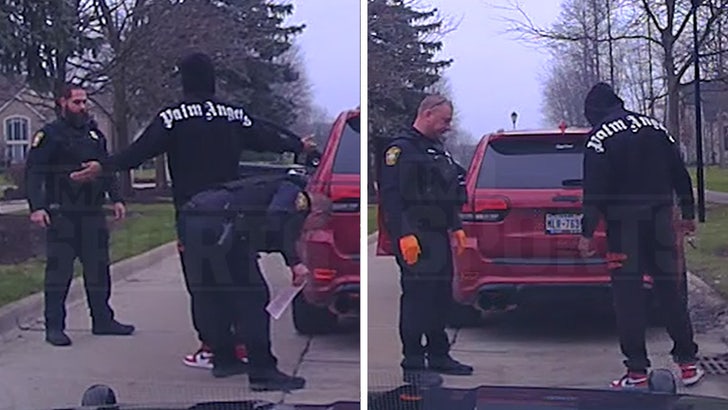 During Wills' stop, the lineman admitted he and Higgins were "just being d*ckheads."

While the players' attorney initially claimed they would both plead not guilty to the drag racing charges, TMZ Sports has confirmed Higgins and Wills both pleaded guilty to lesser charges of speeding.

Both players paid $250 fines to wrap things up -- which seems like a pretty good deal considering the more serious punishment they could have received if convicted on the drag racing charges.

So, consider this case closed. 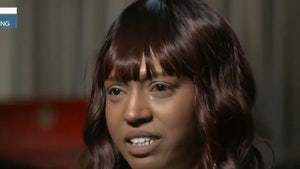