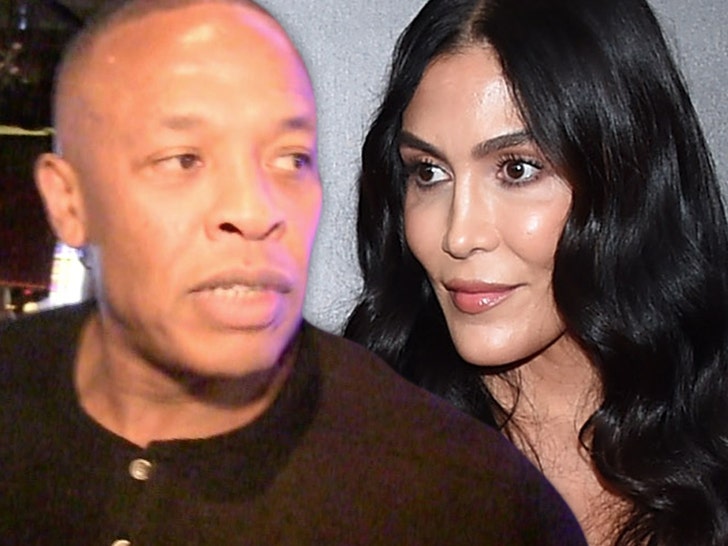 Dr. Dre's estranged wife is looking into whether the mogul is funding the lifestyles of his alleged mistresses ... and she wants to talk financials with them.

Nicole Young wants three women whom she claims were intimate with Dre during their marriage to sit for depositions ... and according to new docs, obtained by TMZ, she's looking to ask them if Dre lavished them with money and gifts.

In the docs, Nicole claims the women's lawyer is trying to delay their depositions until the validity of the prenup is decided ... but Nicole wants answers sooner rather than later, because she says it could affect spousal support and the validity of her prenup itself.

Specifically, Nicole says one of the women bought a $2.15-million house free and clear in 2019 ... and she wants to ask if Dre provided the dough for the purchase.

As we reported ... Dre recently agreed to cut Nicole a $2 million check for temporary support, on top of the $293,306 a month he's already dishing out.

It would appear Dre has more than enough money to provide support to Nicole regardless of whether he's paid money to any other women ... but the depositions could be relevant if a judge were to invalidate the prenup -- then any money that might have gone to these women would be community property and Nicole presumably would demand her half. 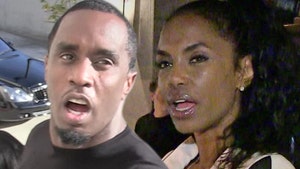