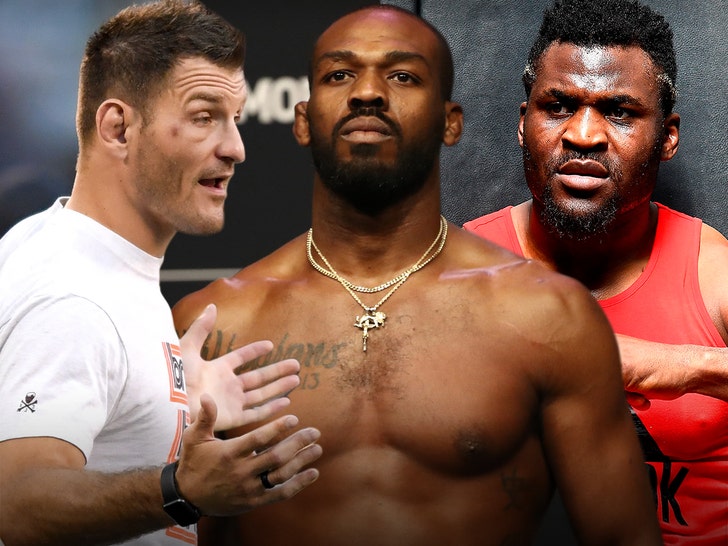 The UFC honcho says Jon has made it clear that's the fight he wants -- it'll be his first fight after leaving the light heavyweight division to join the heavyweight ranks.

Stipe and Francis are set to do battle at UFC 260 in March -- and Dana tells TMZ Sports he's hoping to book the winner to fight Jones by the end of the year ... maybe even as soon as the summer. 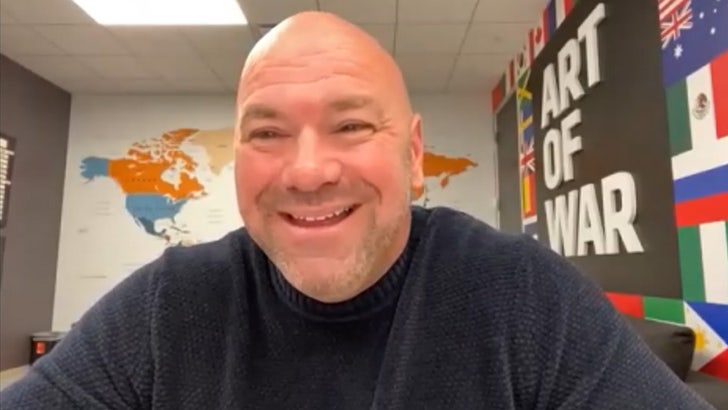 33-year-old Jones is considered by many (including Dana) to be the greatest UFC fighter of all time -- dominating the UFC's LHW division since 2008.

There's more ... we also asked Dana about rumors Georges St-Pierre is training for a UFC comeback ... but White shut that down real fast.

"No, he's definitely not training for a UFC fight. The guy's an athlete and he loves to train, he loves to workout. I'm sure he's just staying in shape."

So, is there a chance he takes one last fight?

As for Nate Diaz ... he recently told ESPN's Ariel Helwani he'd like to fight Dustin Poirier or Charles Oliveira in 2021. Will he get his wish?

Dana confirms the UFC has been in touch with Diaz and he confirms "he is interested in fighting."

Yep, we also asked about Conor McGregor's future ... and Dana says a rematch with Dustin Poirier around May "makes sense" at the moment.

"We'll see if we can put that together with those two but if not, there's a million other fights we can make." 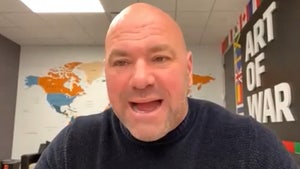 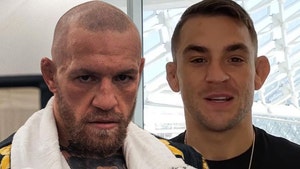