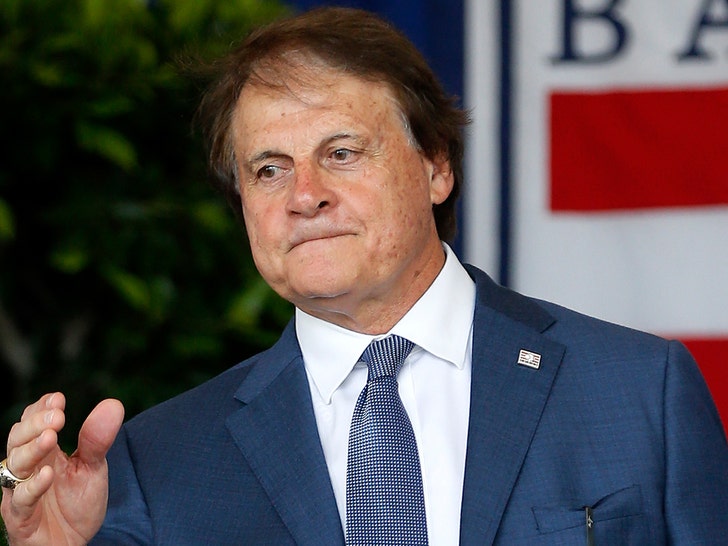 Chicago White Sox manager Tony La Russa says he's still incredibly embarrassed by his recent DUI arrest -- and says the criticism that ensued has been nothing short of "torturous."

There 76-year-old MLB legend was arrested for drunk driving in Phoenix, AZ back in February 2020 (after leaving a dinner with some L.A. Angels staffers during Spring Training).

Cops say La Russa wrecked his car during the incident ... and bloodwork showed he had a BAC of .095.

But, the news of Tony's arrest didn't break until November 9 -- 11 days after La Russa was hired to manage the Sox. And, many wondered if the Sox would cut ties with Tony as a result (they ultimately didn't).

Now, TLR is finally addressing the incident and the aftermath -- admitting to USA Today, "I made no excuses, it was an inexcusable mistake."

"It has cost as much embarrassment personally as possible. Anyone to think that this wasn’t something that had a very negative impact ... I mean, part of the embarrassment and negative feelings is the impact on the organization and the fans and the people that hired me."

La Russa later reached a deal in the criminal case -- he pled guilty to a lesser charge of reckless driving -- but says the incident added more pressure to succeed in his new role with the Sox.

"There were already enough questions of me managing, and then this. It has been torturous."

There's more ... La Russa -- who was inducted into the Baseball Hall of Fame in 2014 -- admits he was concerned about taking the Sox job because he wasn't sure if becoming an acting manager again would mean his plaque would be pulled out of Cooperstown.

"If this opportunity, as great as it is, cost me the Hall of Fame, I wouldn’t have taken it. The Hall of Fame is beyond everything else."

Sounds like Tony was worried that if he sucked as a manager this time around, the HOF wouldn't let him back in!

So, Tony says he called the HOF -- and officials assured him he would remain a Hall of Famer even if he took another active role with an MLB team.

No pressure Tony. Just make sure to get a driver the next time you take a night out with the fellas. 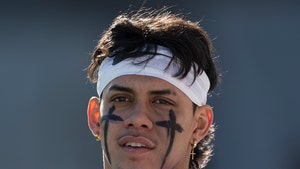