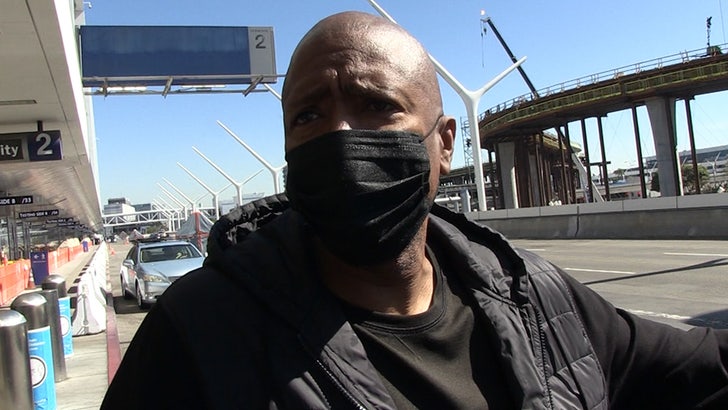 Kenny Smith says Meek Mill should NOT be canceled for referencing Kobe Bryant's tragic death in his new song ... telling TMZ Sports the rapper deserves a pass for the controversial lyric.

The Philly rapper drew SERIOUS backlash this week when his new collab with Lil Baby surfaced on the internet ... with fans outraged over the following bar -- "And if I ever lack I’m going out with my chopper, it be another Kobe."

While some fans are ready to pull the plug on Meek's career, Smith says he's going to give the guy a pass.

"I'm a Meek Mill fan," Smith says. "I know that he's a huge basketball fan, huge Kobe fan. Whatever he says, I'm always going to give Meek a pass." 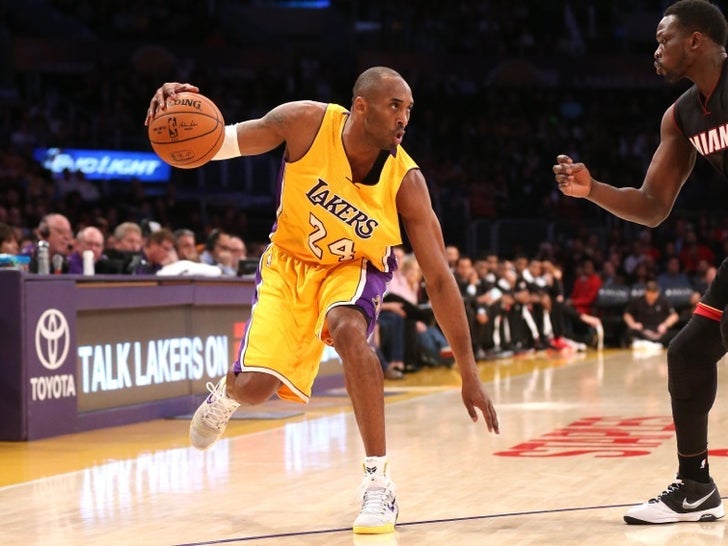 The "Inside The NBA" analyst added he knows the sports world is sensitive about Kobe and the January 2020 helicopter accident ... but given all the positive things like criminal justice reform and charitable contributions Meek has done years, he'll let it slide.

"I always give Meek the benefit of the doubt," Smith adds. "He has a track record that speaks pretty long and pretty positive in the past year."

As for Meek, the "Pain Away" rapper didn't seem too fazed by the negative reactions ... saying, "somebody promo a narrative and y’all follow it.... y’all internet antics cannot stop me .... s*** like zombie land or something! Lol" 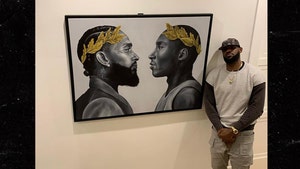 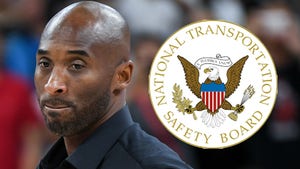