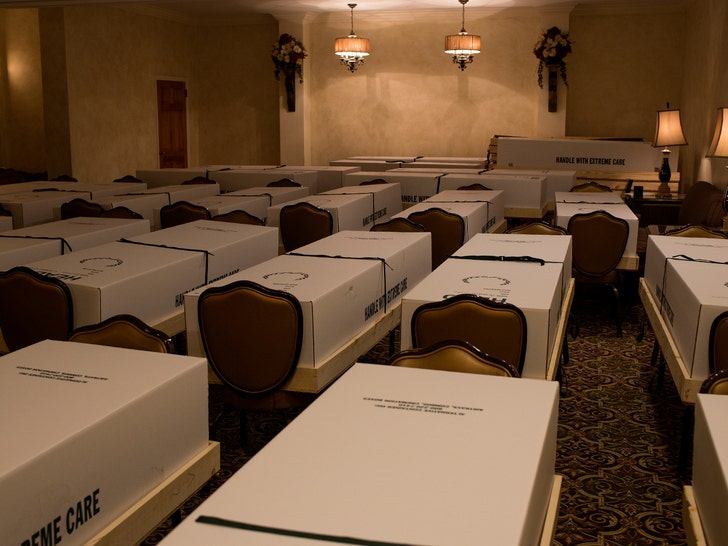 COVID-19 has claimed an astonishing number of American lives -- surpassing half a million Sunday -- more than we lost on the battlefield in three combined wars.

Compare those numbers to COVID ... as of this post 502,000 Americans have died, and the numbers keep going up. Despite the vaccines, some doctors and scientists believe there could still be a new, devastating wave of deaths because of highly-transmissible variants. 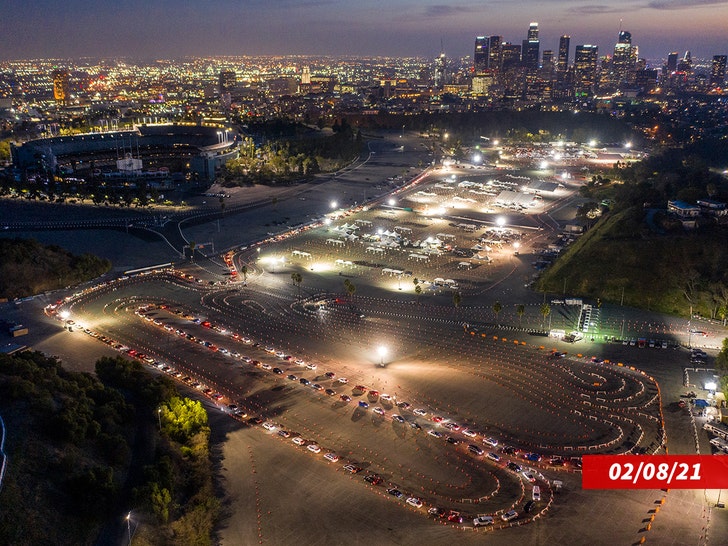 The good news, of course -- the vaccines are going into arms at a rapid pace .... lately around 1.5 million per day. Still, we are nowhere close to vaccinating enough people to achieve herd immunity. Around 70% of Americans -- possibly even more -- must be vaccinated to achieve that goal. 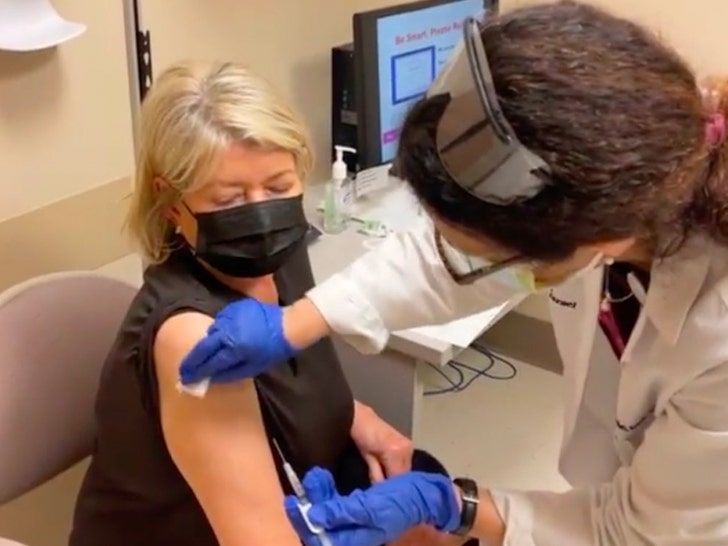 As you know ... there's a lot of skepticism over the vaccine for various reasons. Some people think it was rushed, and others -- especially African-Americans who endured shocking abuse in the disgraceful Tuskegee experiment -- just don't trust it or the government when it comes to vaccines.

There has been a slew of stories about the vaccines, suggesting they may not be effective as variants arise ... and lots of people resistant to the vaccines seem to be saying, what's the point?

In any case, we've lost more than half a million Americans to COVID. 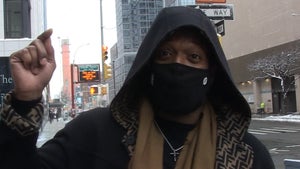 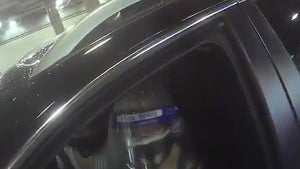 Florida Women Posed as 'Grannies' in Attempt to Get COVID Vaccine