Scary situation for Chicago Bulls star Zach LaVine -- cops were called to his home Thursday night after an allegedly obsessed woman showed up at his door and refused to leave.

Our law enforcement sources tell us ... 25-year-old LaVine was at his residence when the woman arrived.

We're told Zach did not know the woman -- but she had traveled from another state demanding to have a conversation with the young superstar.

When asked to leave the property, we're told the woman refused -- so cops were called.

Once help arrived, we're told officers took her to a local hospital for a mental health evaluation -- she was not formally arrested and has not been charged with a crime.

We reached out to LaVine's camp -- so far, no comment.

It's been a big week for LaVine -- who was just named to the NBA All-Star team for the first time in his career.

He's dropped 30 or more points in 17 games so far this season. 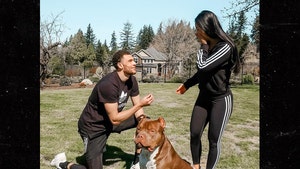 NBA's Zach LaVine Gets Engaged to GF Hunter Mar, It's a Quarantine Proposal! 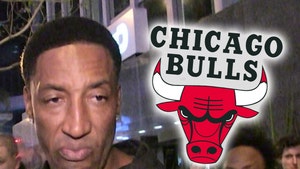