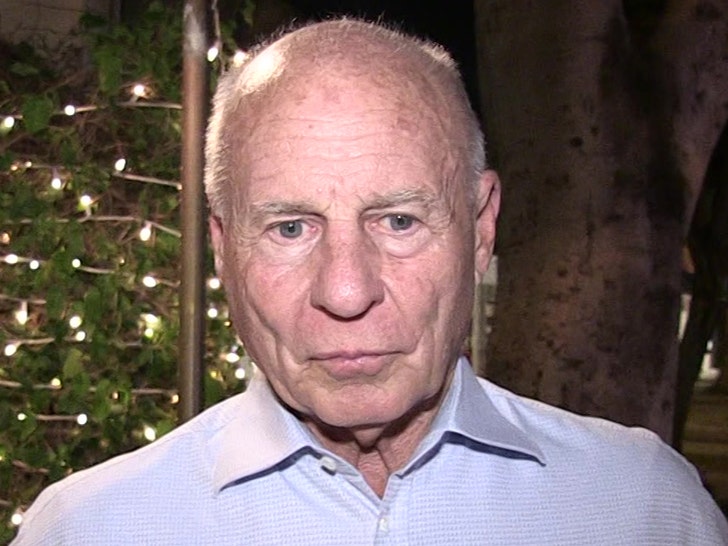 A doctor in Tom Girardi's conservatorship case says he's suffering from Alzheimer's ... and his dementia impairs his ability to understand court hearings. 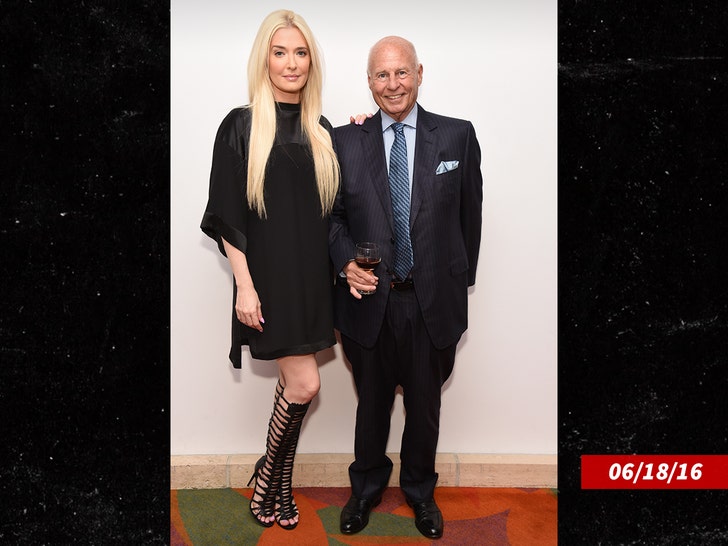 As we've reported ... 'RHOBH' star Erika Jayne's estranged husband is already dealing with a bunch of legal issues, including a judge freezing certain assets, multiple lawsuits and a divorce.

A judge wants prosecutors to look into allegations Tom misappropriated at least $2 million in client money intended to compensate the families of victims of Lion Air's Boeing 737 Max crash.

As for the lawsuits he's facing ... one is from Robert Keese, the other named partner in Tom's law firm, who claims Tom owes him around $506,000. Tom and Erika are also being sued for allegedly filing a sham divorce to hide money from creditors. 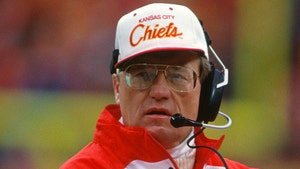 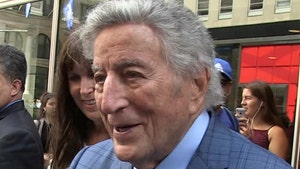