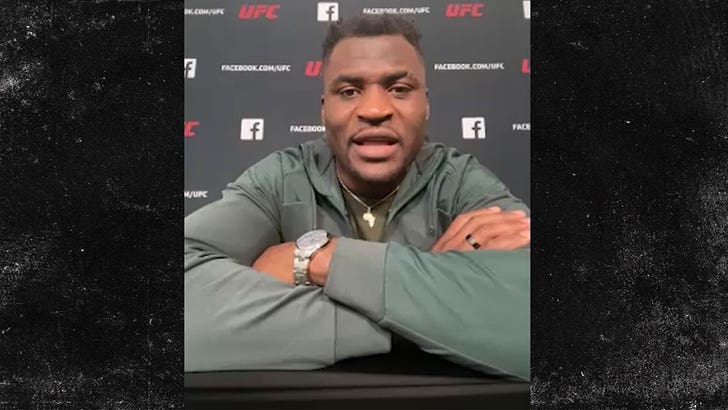 The 34-year-old heavyweight contender tells TMZ Sports he badly wants to become the UFC's 3rd African-born champion with a victory over Stipe Miocic at UFC 260 this weekend ... saying it would be his greatest accomplishment.

"That's what I'm thinking about all the time basically leading up to this fight," Ngannou says.

"I feel like losing this fight, I will disappoint a lot of people."

"The whole continent that are looking up to us -- being like 3 African champions [along with] Kamaru Usman and Adesanya."

Usman (from Nigeria) is the UFC's reigning welterweight champ. Adesanya (also from Nigeria) holds the belt in the middleweight division. 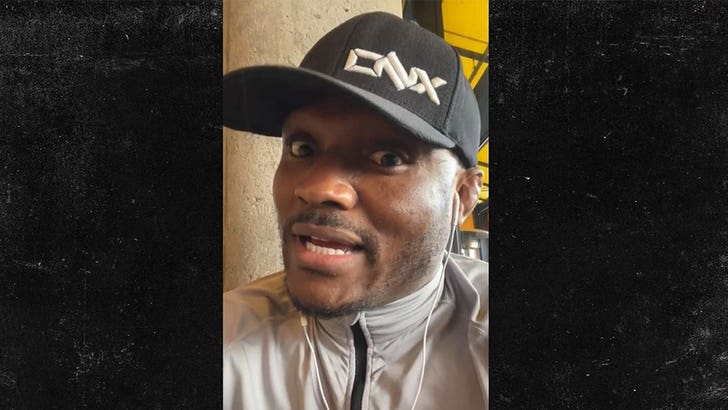 Ngannou -- who was born and raised in Cameroon -- adds, "We don't realize how big it is but we are talking about a continent of billions of people. It's huge."

That's a lot of pressure, no??

"Yeah, it's pressure but some problems are good problems to have," Francis says.

Ngannou is 15-3 as a pro and he's currently on a 4-fight win streak. He's looking to avenge a 2018 loss to Stipe, the reigning UFC heavyweight champion.

But, Francis is fired up about the rematch -- telling TMZ Sports he's confident he can smash Miocic and win the belt.

Afterward, he hopes to get the UFC to hold fights in Africa.

"I want the UFC to give it opportunity to all those African fighters who are out there training, to give their own piece of hope. Yeah, I want all of that."

Ngannou says there are all sorts of undiscovered talent ... they just need an opportunity to shine. 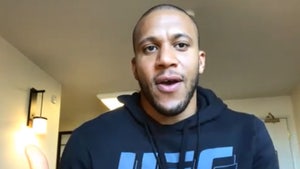 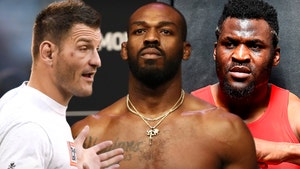