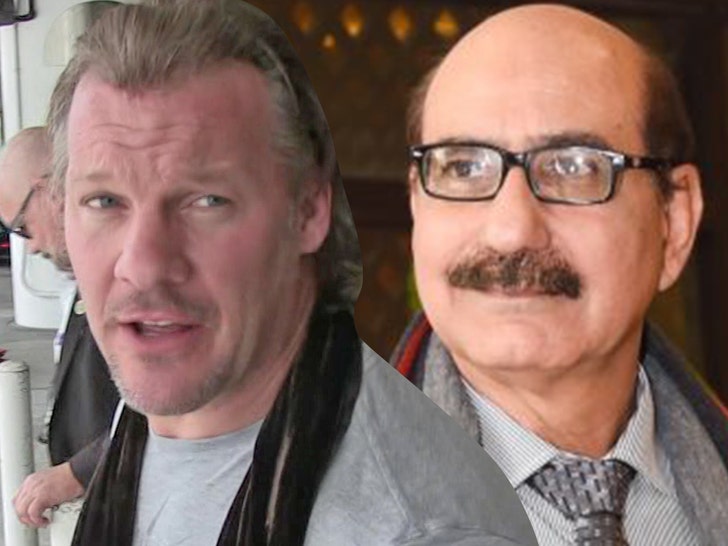 Pro-wrestling star Chris Jericho donated $2,500 to the family of an Uber Eats driver who was killed last week during an alleged botched carjacking ... telling TMZ Sports he was extremely saddened by the story and felt compelled to help.

"Just the feeling of terror he must’ve had being stuck halfway out of the car as the thieves ... mere children ... hit the gas. Something out of a horror movie," Jericho tells us.

If you're not familiar with the situation ... Mohammad Anwar -- a 66-year-old food delivery driver who immigrated from Pakistan in 2014 -- tragically died Tuesday in Washington D.C. after officials say two girls -- ages 13 and 15 -- allegedly deployed a Taser on the driver in an apparent attempt to steal the vehicle.

The incident was captured on cell phone video and appears to Anwar attempting to re-enter his vehicle while at least one of the girls is inside the car.

At one point, Anwar can be heard yelling, "This is my car" -- and that's when someone inside the vehicle punches the gas, which sends the car down the block for 9 full seconds before it eventually crashes.

The car flipped over on its side -- and Anwar was killed.

In light of the devastating tragedy, the Anwar family -- which says Mohammed was their financial provider -- started a GoFundMe to help ease the monetary burden in the wake of his death.

The former WWE and current AEW star tells us he knows his donation can't fix everything ... but he just wanted to help and show the family that people care.

"I just thought the whole situation was terrible and it really hit me hard."

Jericho added ... "It's not much, but it's the most I could do to try and bring some light into a dark situation."

As for the suspects, both teens have been charged with felony murder and armed carjacking and are behind bars awaiting their next court appearance. 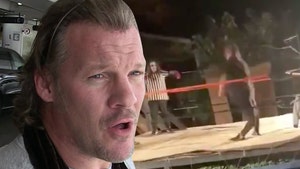 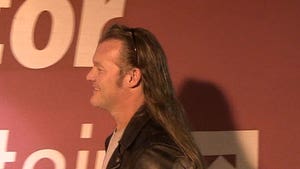