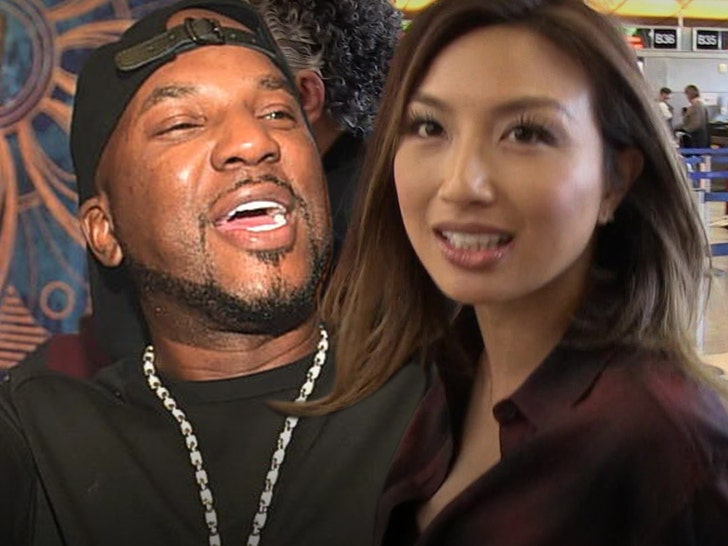 Jeezy and Jeannie Mai are gearing up for their wedding day ... or so it seems, because they just applied for a marriage license.

According to the Fulton County Court Clerk in Georgia ... the rapper and 'The Real' host came in Monday to get the documents required to become husband and wife.

The clock’s now ticking -- once issued, it means Jeezy and Jeannie have to tie the knot sometime in 2021, because in Georgia it's only valid for 6 months. They could re-apply after that, but who wants that hassle? 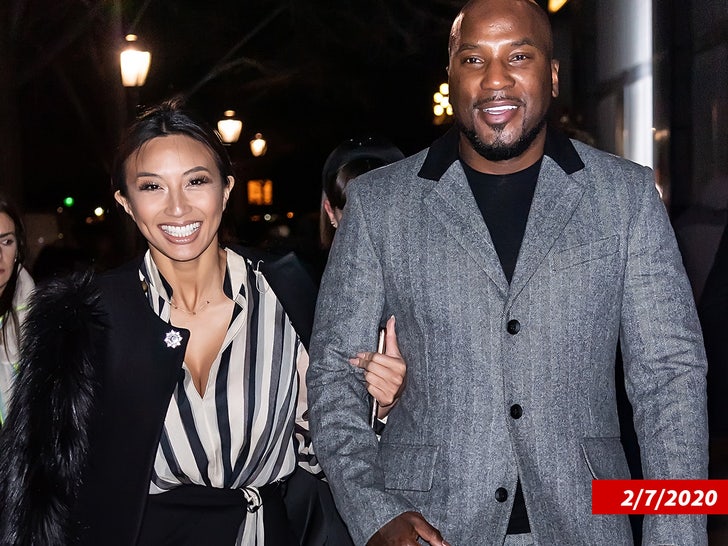 As you might know ... the couple started dating in late 2018, and announced their engagement in April 2020.

Gossip of the City was first to report the two were close to tying the knot.

For many couples, the wedding comes about a year after the proposal ... so don't be surprised if Jeannie's walking down the aisle sooner than later. 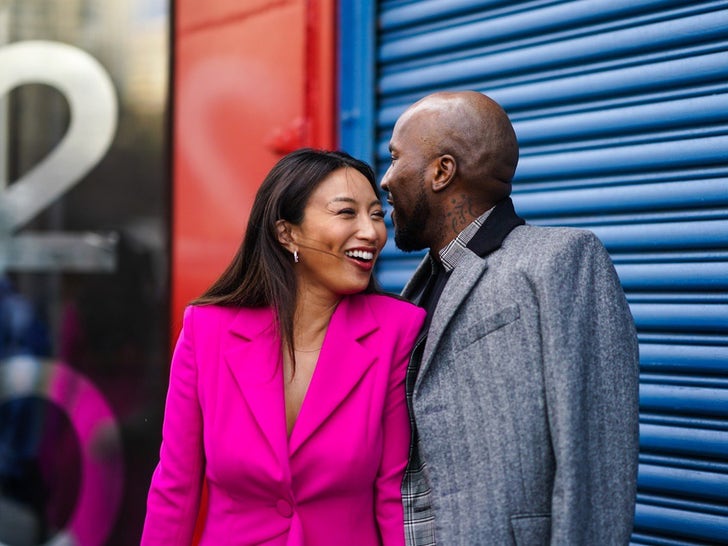 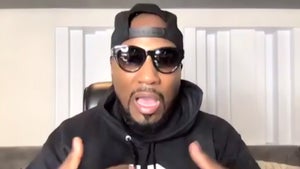 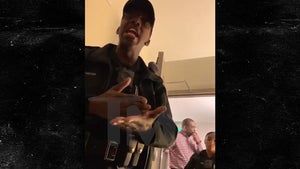